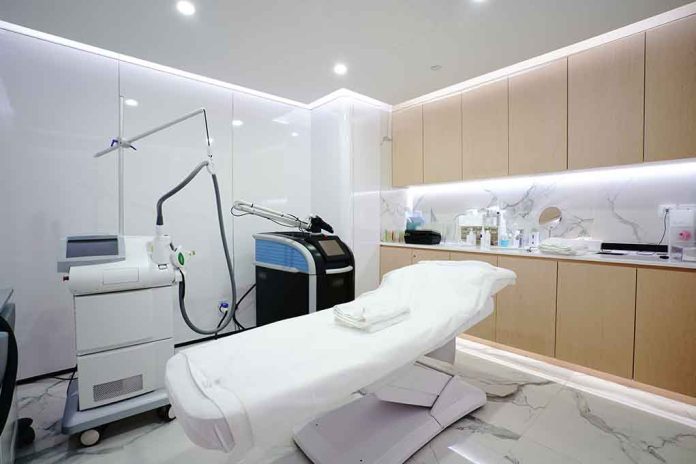 EMERGENCY Order Issued – They Had No Choice!

(NewsReady.com) – Abortions are a relatively safe procedure for women when trained professionals perform them or medication induces them. That doesn’t mean it’s without risk. There are a number of complications that might arise after the procedure, including sepsis, lacerations, and injuries to the uterus, bowel, or bladder. About 2% of women who undergo an abortion experience complications.

In Florida, three women who began the procedure at a specific clinic suffered complications, which the clinic failed to report properly, causing the state to take action.

On May 20, Florida’s Agency for Health Care Administration (AHCA) closed American Family Planning of Pensacola after a pro-life group, Reprotection, alerted authorities about the hospitalizations of two women in the prior two months.

According to the emergency order, the first patient went into the clinic for an abortion at 19 weeks, 6 days, on May 5, 2022. The physician performing the abortion stopped before completing the procedure after documenting a possible uterine rupture and cervical laceration. The patient required emergency medical treatment at the hospital. Medical records for the incident at the clinic are incomplete.

Patient number one went to the emergency room at 1 a.m. on May 6, just an hour after being discharged from the clinic. Hospital staff had to resuscitate her and provide her with massive blood transfusions.

The second patient documented in the emergency order went into the clinic for an abortion at 20 weeks and 2 days on March 23, 2022. That patient experienced complications during the procedure, including blood loss. The doctor treated her with drugs to control the bleeding but later transferred her to the hospital. When she arrived, her blood pressure was 74/35; for reference, a typical healthy pressure is 120/80.

The patient underwent emergency surgery, during which she required intubation. Doctors gave her a blood transfusion as well. Her surgeons reportedly observed holes in both sides of the uterus and had to perform a total hysterectomy.

According to National Review, a third patient in 2021 “required the repair of uterine perforation, a colon resection, a colostomy, a sigmoidectomy, and a cystoscopy.”

Julie Gallagher of Tallahassee’s law firm Grossman, Furlow & Bayo, LLC, responded to the emergency order in a phone call with radio station WUWF 88.1. She said the clinic would appeal the case and accused the state of going “well beyond” what was necessary. The attorney claimed the state could have suspended all second-trimester abortions while allowing the clinic to stay open for other procedures.

Gallagher also said it’s necessary to point out the state suspended the clinic “based on two, and only two, patients out of over 100,000 patients served.” She did not address the case in 2021.

What do you think? Do you think three bad outcomes are enough to suspend the clinic?