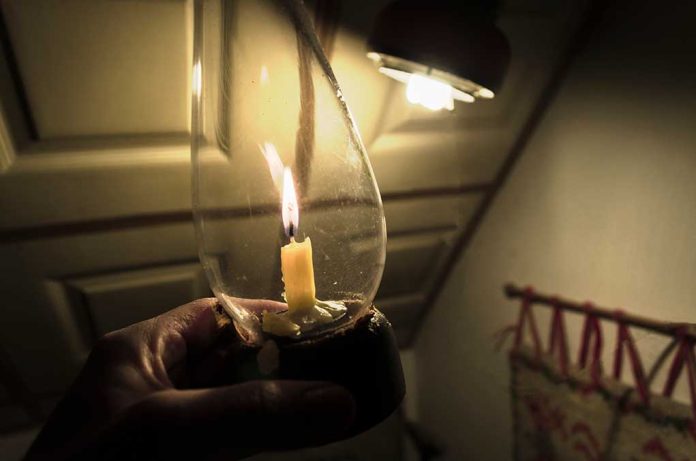 (NewsReady.com) – On September 20, 2017, Hurricane Maria slammed into Puerto Rico as a Category 4 storm. The damage to the island was indescribable; it left 95% of the US territory without electricity and half of it without water. Five years later, residents are once again grappling with damage from a storm.

On Sunday, September 18, Hurricane Fiona made landfall on the island as a Category 1 storm. The 85-mile-per-hour winds may have seemed like no big deal compared to Maria five years ago, but it demonstrated that all hurricanes are dangerous. It was a wet one, bringing with it devastating rains and flooding.

Once again, the island was plunged into darkness as power failures crippled the territory.

I’m so proud of WCK teams around the world.. In Puerto Rico yesterday 5,000 meals & today doubled serving 10,000 people! We’ll keep adding restaurants to meet the need. And we’re following the path of Hurricane Fiona getting ready to help wherever it hits next.. #ChefsForTheWorld pic.twitter.com/90UXEsrWHx

The storm came ashore, and just like with Maria, Fiona destroyed homes, bridges, and roads. The island wasn’t even healed from the disaster five years ago, as there were still temporary bridges crossing rivers while replacements were built. The electrical grid was experiencing persistent issues, often leaving people without power before this year’s disaster. Residents are also without clean water again.

On social media, Puerto Ricans are begging people who want to help to donate directly to local funds. They say the money given to the government never makes it to those who need it. Corruption has certainly permeated the PR government in the past. Others are criticizing the media for spending Monday, September 19, reporting on Queen Elizabeth II’s funeral while ignoring the disaster on the island.

Folks, I respect the Queen as much as the next person. I offer my condolences to the Brits and all who loved her. But can I please get some news and footage of the effects of Fiona in Puerto Rico? For those who need reminding, they are American citizens in distress. 🇵🇷