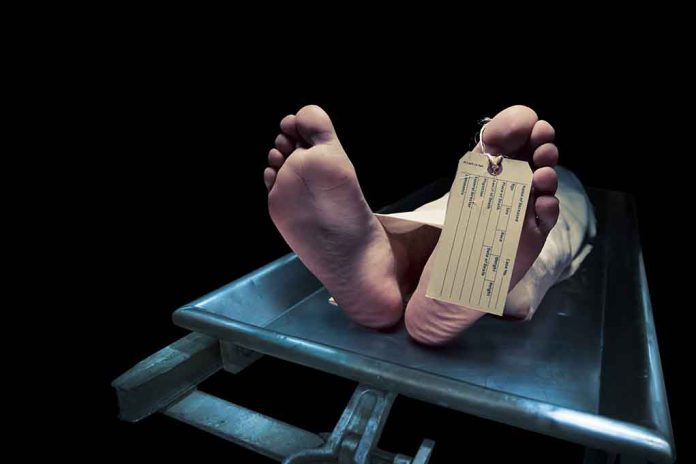 (NewsReady.com) – Questions about former President Bill Clinton’s relationship with convicted sex offender Jeffrey Epstein still persist. One of the 42nd president’s ex-advisors just passed away, and his death is once again bringing those questions to the forefront of conversations.

On Saturday, May 7, Mark Middleton’s family revealed he passed away. They did not reveal his cause of death, but he was just 59 years old. Middleton is known for arranging seven of Epstein’s visits to the White House when Clinton was president. Although the visits happened long before the convicted pedophile was ever charged with sex offenses, they have still left a bad taste in the mouths of the American public.

According to The Sun, Middleton might have taken a flight on Epstein’s private jet, the Lolita Express, at some point. However, there isn’t any actual evidence showing that he did, just speculation. When Clinton was in office, Middleton worked for Chief of Staff Thomas McCarty; it’s unclear whether his boss is the one who told him to invite Epstein to the White House.

Middleton owned an air conditioning business in Little Rock, Arkansas, at the time of his death. His family said they lost an “inspiring and dedicated leader” and can’t express their sadness over losing him. They asked everyone for their prayers while they navigate life without him.