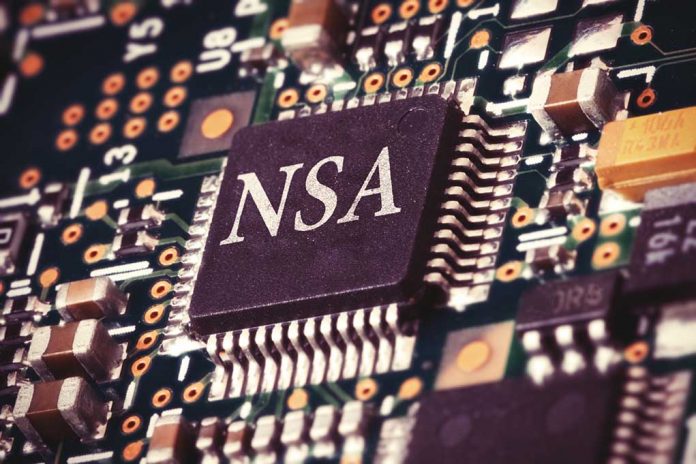 (NewsReady.com) – There have been a number of people who have leaked classified information throughout history. Over the last couple of decades, though, it seems we’ve seen it more frequently. Recently, another former intelligence analyst entered a guilty plea for doing exactly that.

On March 31, Assistant Attorney General John Demers issued a statement revealing Daniel Everette Hale pleaded guilty to charges he obtained classified information while he worked for the National Security Agency (NSA) and shared it with a journalist. The crime reportedly took place in 2014 and it has been speculated that the journalist worked for The Intercept.

The website published a series of articles about former President Barack Obama’s drone program. Hale was arrested in 2019 for sharing the information, but only recently pleaded guilty.

Hale is facing 10 years in prison for his crimes and is set to go to court for sentencing in July.