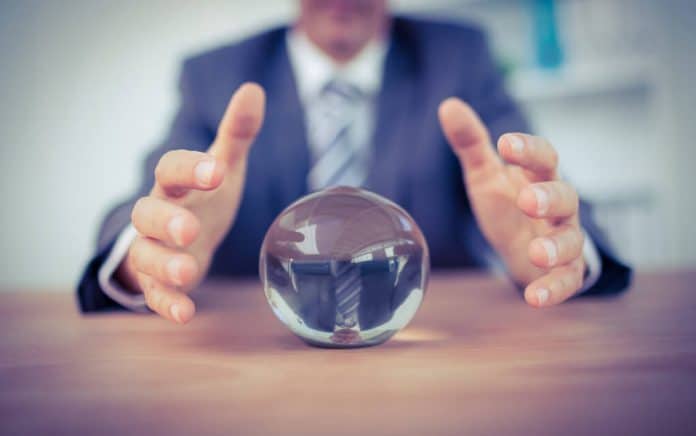 (NewsReady.com) – Big Tech’s power to censor Americans is one of the biggest domestic problems the country faces. Former President Donald Trump wanted to reign tech giants in by repealing Section 230 of the Communications Decency Act, but Congress did not get on board before he left office. One expert is now predicting President Joe Biden is going to make the problem worse.

In a recent interview with the Mark Levin Show, Breitbart News senior technology correspondent Allum Bokhari issued a stark prediction. Since 2015, he’s been monitoring Big Tech and saw the censorship problem coming. According to Bokhari, he interviewed whistleblowers in the industry who said Silicon Valley was panicking after Trump won in 2016.

Bokhari believes that in the next two years, with Democrats in control of the legislative and executive branches, the country is going to see the “unchecked corporate power of Big Tech” begin to merge with “the power of the federal government.” That’s going to, in his opinion, lead to the government suppressing speech.

The tech expert isn’t the only one who is concerned; Google’s own workers are now trying to stop the company from gaining more power.

Something has to be done to stop Big Tech. They cannot be allowed to continue their crusade of censorship. If voters want to put an end to this, they need to reach out to their representatives and demand change. It’s the only way to put an end to it until the GOP takes back control.