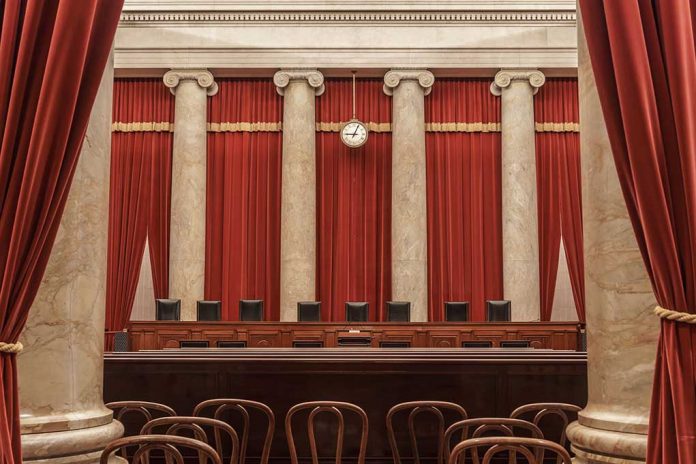 (NewsReady.com) – On November 10, just days after the 2020 presidential election, the Supreme Court of the US heard another case against the Affordable Healthcare Act (ObamaCare). Former President Donald Trump’s administration had joined a lawsuit with Republican-led states, and they were hoping the new conservative-leaning court would strike the law down.

On February 18, constitutional law scholar Laurence Tribe spoke to Yahoo Finance about the possibility of it being overturned. According to Tribe, who worked for former President Barack Obama, there’s “no chance at all” the high court will strike the healthcare law down.

It’s easy to write Tribe off as a partisan, because he definitely leans left. But, the Supreme Court heard arguments in the case in December 2020. When that happened, Chief Justice John Roberts and Associate Justice Brett Kavanaugh both indicated they didn’t believe the court had the authority to throw the entire law out.

Roberts told an attorney representing Texas that it’s hard to argue that Congress wanted to repeal the law when they could have done so when they “lowered the penalty to zero,” yet didn’t try to throw the entire thing out. He said he believes “they wanted the court to do that” but it’s not the job of the Supreme Court to do it.

The ruling in the case is expected to come down sometime around June. Is Tribe going to be right? That’s not clear. The justices on the court have issued rulings in the past that completely surprise all of the pundits. This could be one of those times, so we will all have to wait and see.