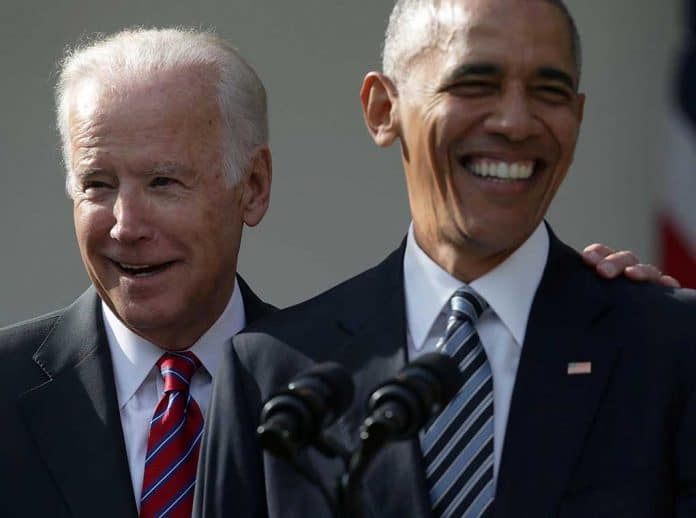 (NewsReady.com) – During the transition, when Joe Biden began naming people he hoped to put in high-ranking White House positions, a disturbing reality began to emerge: his administration looked eerily similar to former President Barack Obama’s. The new president has a number of former Obama officials on his team, and perhaps that’s why one expert believes he’s dragging the country backward.

In a February 20 op-ed for the New York Post, conservative pundit Michael Goodwin said Biden is bringing “America back” to the “bad Obama days.” He pointed to the president’s new immigration policy that will open “the doors to at least 25,000 migrants” and his terrible Middle Eastern policies.

Goodwin explained the Obama-Biden administration incentivized migrants to come to America by allowing them to remain in the US illegally while waiting for their asylum cases to be processed. When former President Donald Trump ended that policy, illegal immigration dropped. Now, Biden’s bringing it back.

Goodwin ran through other policies that Biden wants to implement. And, it’s clear: the days of the US president putting America first are gone… at least for now. 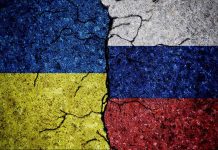