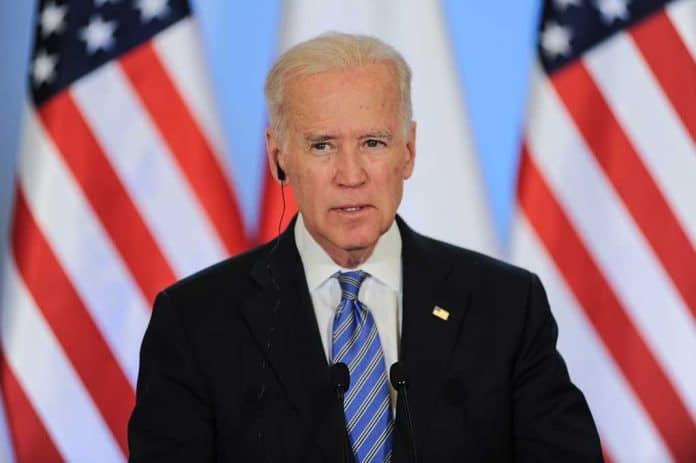 (NewsReady.com) – One of the biggest concerns about a robust federal government is the impact it would have on Americans’ privacy rights. When former President Donald Trump was in office, he worked with Republicans to reduce the size of government by eliminating unnecessary regulations. In doing so, he made the country a better place to live for the people who don’t want Big Brother in their everyday lives.

Unfortunately, when President Joe Biden won the 2020 election and Democrats gained control of the Senate, it became clear they planned to expand government again. Recently, the Left proposed an IRS change that’s causing experts to grow concerned it will hurt Americans.

In 1970, Congress passed the Bank Secrecy Act to fight tax evasion and money laundering. In the legislation, there’s a rule that people must file Form 8300 to report financial transactions of over $10,000. The Democratic Party now wants to lower the threshold to $600.

The Build Back Better infrastructure plan calls for financial institutions to flag inflow and outflow transactions of $600 or more. The Left claims this will help the IRS fight tax evasion because people are already supposed to report that income, which is notoriously underreported.

On Tuesday, October 12, Speaker of the House Nancy Pelosi (D-CA) said the Democrats will still be including the provision in their reconciliation bill. According to the Olean Times Herald, the Speaker told reporters there are concerns about the provision, but it’s a way to track individuals who “are breaking the law and not paying their taxes.”

Paul Merski, the Independent Community Bankers Association’s executive vice president of congressional relations and strategy, told DailyMail.com that the Democratic Party’s proposal will likely severely impact the un- and underbanked population in America. Currently, more than 14 million residents do not have bank accounts. These statistics especially reflect the impact on minority communities because of their historical distrust of the banking system.

He explained the other concern is that the IRS is invading their privacy. They’re using third parties (the banks) to demand information they would not otherwise have access to, and he believes that’s wrong.

Experts are also concerned that the IRS would basically be going on a fishing expedition where they look through many Americans’ personal data to find a couple of bad actors. Is that fair to the millions who are doing nothing wrong?