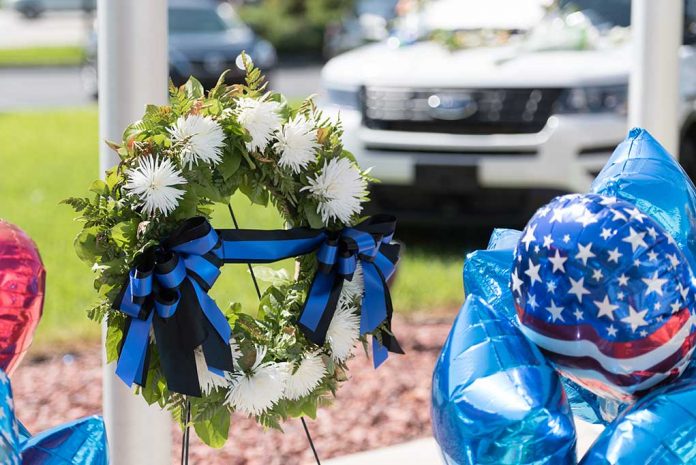 (NewsReady.com) – The relationship between Chicago’s mayor, Lori Lightfoot, and the police department is incredibly strained. This tension was on full display recently when she visited an injured officer in the hospital and other officers turned their backs to her. And, after what just happened, the relationship isn’t likely to get any better.

Officers heard Carter demand an ambulance with French’s body be taken right into the office, saying, “We don’t have 20 minutes for this s***.” His decision denied officers gathered at the medical examiner’s office the ability to give their colleague a proper send-off. Lightfoot stood behind Carter’s decision.

CPD Deputy Superintendent made the call: said we don't have time "for that sh-t"

On Wednesday, August 11, Lightfoot defended Carter. She said he made the right decision based on new restrictions put in place by the medical examiner’s office. The coroner’s office disputed her excuse, saying there are no restrictions in place to stop officers from paying respects to fallen first responders.

Why, then, would Carter prevent officers from paying their respects?