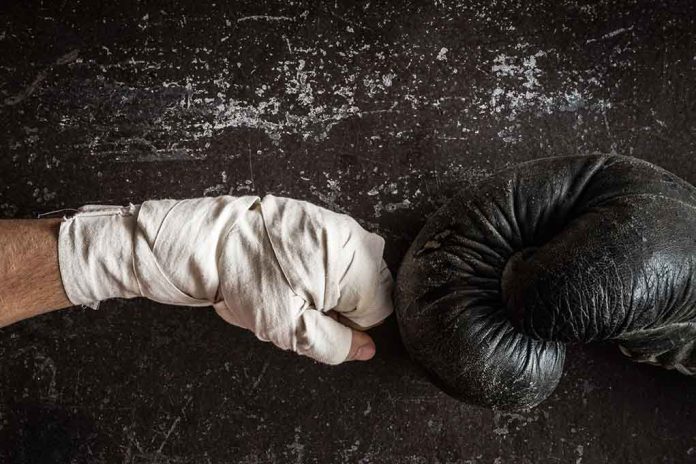 (NewsReady.com) – Former heavyweight boxer Goran Gogic recently made headlines across the US. Unfortunately, it wasn’t because he won a big match or had some other big news. This time, he made the papers for all the wrong reasons.

On October 30, law enforcement arrested Gogic, a citizen of Montenegro, as he was attempting to board an international flight at Miami International Airport. According to a press release from the DOJ, the Eastern District of New York intends to file multiple charges, including three counts of violating the Maritime Drug Law Enforcement Act and one count of conspiracy to violate the law.

US Attorney Breon Peace accused Gogic of trafficking more than 20 tons of cocaine, which he allegedly tried to move through America’s ports. He and his accomplices reportedly loaded drugs onto cargo ships between May 2018 and July 2019, then transported the narcotics to Europe from the US.

The drugs were intercepted as they were en route from Colombia to Europe. NY State Police Acting Superintendent Steven A. Nigrelli applauded the work of federal and state law enforcement officers who are intent on stopping drug traffickers. He also says he hopes the apprehension of Gogic will “send a clear message that [the police] will find and punish” traffickers.