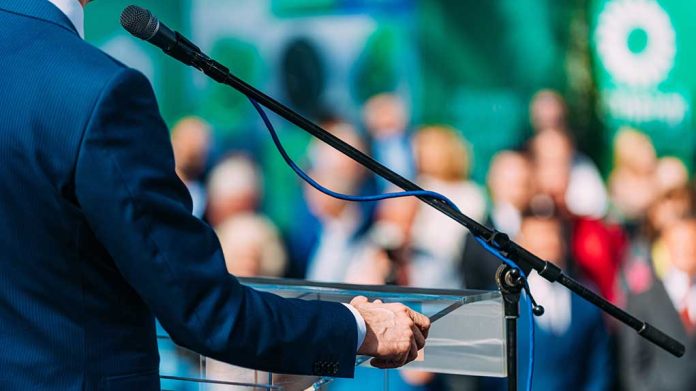 (NewsReady.com) – Next year’s Texas gubernatorial race will be one of the most hotly contested in the country, as Democrats try to unseat popular governor Greg Abbott (R). Unfortunately for them, the leading left-wing hope has dropped out.

For months now, actor Matthew McConaughey has publicly trailed the idea of running against Abbott in 2022. Recent polling showed McConaughey supported by 27% of Texans, who lags well behind Abbott at 37% and is ahead of fellow Democrat Beto O’Rourke. However, on November 28, the star ended the speculation by ruling out a bid.

In a video posted on Twitter, McConaughey said that while the thought people looked to him as a potential politician was “a humbling and inspiring path,” it was a path that “I’m choosing not to take at this moment.” Instead, he says he’ll focus on supporting businesses and leaders who share his politics.

McConaughey’s withdrawal comes just two weeks before the deadline for candidates to submit their names. Now, it looks like a two-horse race between Abbott and O’Rourke, who joined the race in a surprise announcement last month. Can O’Rourke pick up enough of McConaughey’s supporters to beat Abbott? He must be hoping for better luck than he had with previous attempts at the Senate and the 2020 presidential nomination.