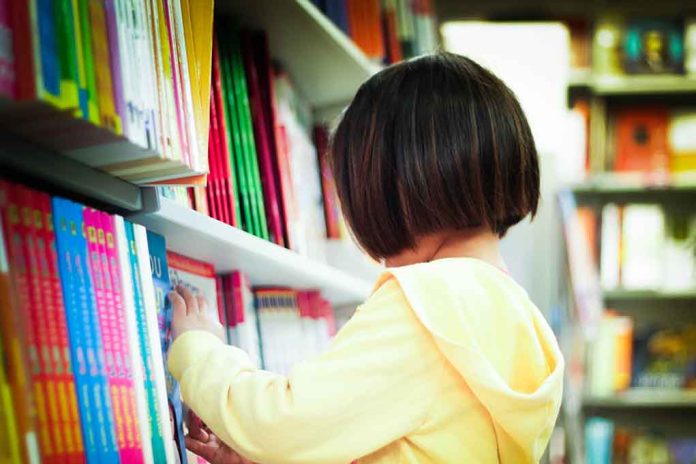 (NewsReady.com) – Conservatives across the country have targeted school libraries in recent months, banning books they deemed inappropriate. While Republicans have set out to protect kids, others believe they’re suppressing speech. The Brooklyn Public Library (BPL) is now taking controversial action.

In April, the library announced it has launched a “Books Unbanned” campaign. According to a statement by the BPL, the initiative is “a response to an increasingly coordinated and effective effort to remove books” from shelves. The American Library Association claimed most of the novels being targeted are for teens about LGBTQ+ and black students.

BPL supports the #righttoread! Learn more about #BooksUnbanned and how the Library is connecting teens with access to frequently banned books. https://t.co/4sPbslW817 pic.twitter.com/Vbkb9nzYc3

In a June post on Instagram, the BPL listed the nine most banned books in the country. Seven of the books reportedly include sexually explicit content. One of the books, “All Boys Aren’t Blue,” is by activist George M. Johnson. It has been banned in at least eight states over allegations it includes inappropriate material.

“The Bluest Eye” by Toni Morrison is also on the list. The novel is told from the point of view of a child who grew up in an abusive household and is eventually raped. Written in 1970, the book has long been controversial.

Do you agree with Conservatives that books with sexually explicit content should be banned? Or do you think the library is a place where books should be protected?