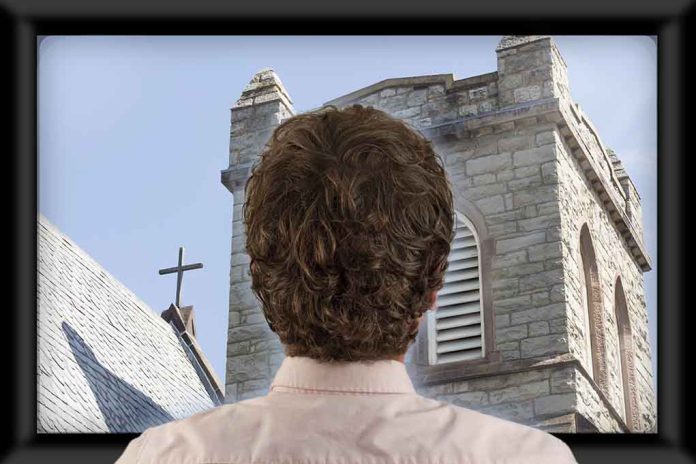 (NewsReady.com) – In 2019, the historical drama television show “The Chosen” premiered. Creator Dallas Jenkins wanted to make a binge-worthy show about Jesus. He set out to crowdfund for the show and raised more than $10 million. Soon, the season 3 finale of the drama is going to air in movie theaters — and according to reports, fans are very excited.

Some fans expressed concern they would not be able to watch the final episodes because they couldn’t get to the movie theater. That isn’t the case; although the episodes will be aired in theaters, they will also be on streaming platforms. In fact, the movie theater release won’t have any bearing on the streaming release date. Fans can catch it on “The Chosen” app on February 5 and 7.

NOTE: Having our last two Season 3 episodes in theaters will NOT delay their streaming release dates—Sunday, February 5th for Episode Seven and Tuesday, February 7th for Episode Eight. We just want you to have the chance to experience this huge finale on the big screen.

“The Chosen” is the first multi-season series about the life of Jesus Christ. Other specials have aired in theaters before the season finale. The first two episodes of season 3 grossed more than $14 million and placed second in the gross box office for one of the days of the opening weekend. The series also released “Christmas with The Chosen: The Messengers,” which grossed more than $13.5 million in 2021.

A trailer for the series is very exciting for those who have never seen the television show.

The first season of “The Chosen” can be found on Netflix and other streaming platforms.