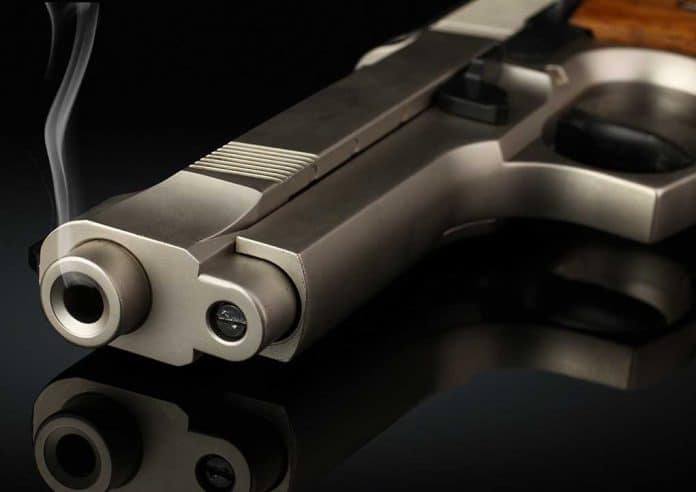 (NewsReady.com) – The Mexican drug war has raged on for nearly two decades and doesn’t seem to be ending any time soon. Upwards of 150,000 died as a result of the war from 2012 through 2018. Recently, a gunfight allegedly related to the ongoing battle sent tourists into a panic.

On Thursday, November 4, a shootout near the Hyatt Ziva Riviera Cancun left people scrambling for safety. The Quintana Roo state prosecutor’s office said there was a confrontation between two drug gangs on a beach in Bahía Petempich, Puerto Morelos. Two people involved in the incident died.

A commando of drug gang gunmen stormed ashore at a beach on Mexico’s Caribbean coast in front of luxury hotels and executed two drug dealers from a rival gang. The dramatic shooting sent tourists scrambling for cover at the resort just south of Cancun. https://t.co/OYh1MpaLiL

American guests at the luxury hotel were forced to shelter in place. One guest told CNN they heard gunfire while they were at the swimming pool and a hotel employee led them to a safe place to hide.

In October, a shootout in the same area left two tourists dead. That gun battle took place on the terrace of the La Malquerida restaurant. One was Anjali Ryot, an Indian woman who lived in California, and the other victim was an unnamed German tourist.

The US consulate in Mexico told reporters it was looking into the incident.