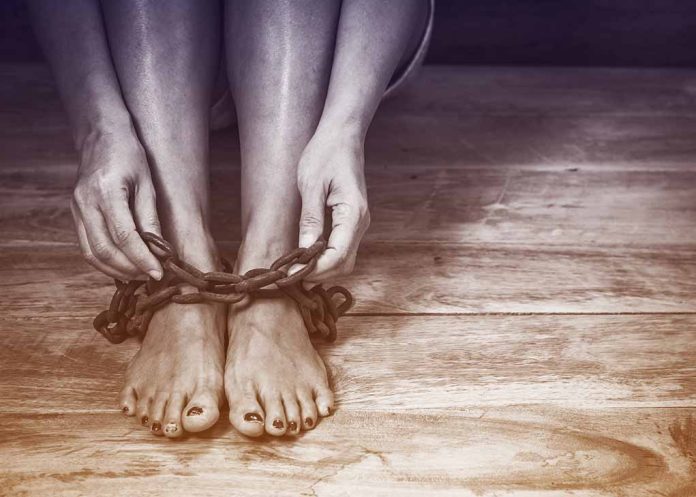 (NewsReady.com) – When most lay their eyes on their children for the first time, they vow to do anything to protect them. Unfortunately for one father, that promise was put to the test. Now, he could spend the rest of his life in prison.

On November 1, Spokane, Washington police announced the arrest of 60-year-old John Eisenman for first-degree murder. The arrest came a week after officers responded to a call about a bad odor coming from the trunk of a car. When they opened the trunk, they discovered the decaying body of a 19-year-old man.

Spokane Major Crimes Unit (MCU) detectives were eventually led to Eisenman. According to police, the murder came almost a year after he rescued his underage daughter from a sex-trafficking ring. He learned the deceased was the one who allegedly sold his child.

This is Hollywood in real life: A father finds out his daughter’s boyfriend sold her into sex traffic for $1000, he rescues the daughter and then goes back to kill the boyfriend. #IwillFindYouAndIwillKillYou
https://t.co/E7CE8eZxav

In November 2020, Eisenman found out the dead man, his daughter’s boyfriend, was in Airway Heights, Washington. He went to where he thought the man would be and confronted him. Then, Eisenman allegedly kidnapped the man, tied him up, and placed him in a vehicle truck. The suspect beat the man and eventually stabbed him to death. He drove the body to a remote area and left it there. Later, a third-party, who police don’t believe was involved, moved the car to the location police eventually found it.

Eisenman is now in jail. Police say he has no violent criminal history.

Sex trafficking is a horrific crime. If you believe someone is the victim, do not take matters into your own hands. Contact the National Human Trafficking Hotline by calling 1-888-373-7888 or texting “HELP” to 233733.