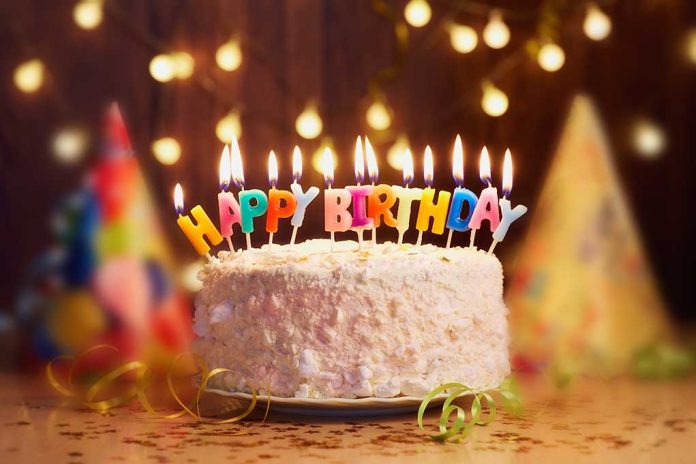 (NewsReady.com) – There was a time when people could have a disagreement and walk away afterward. Occasionally, they might come to blows, but even when that happened, the parties usually walked away from the fight alive. Sadly, that’s not the case all too often these days, and another family is now mourning the loss of a loved one.

On December 31, 24-year-old Calogero Duenes arrived at Chuck E. Cheese in Humble, Texas. He was walking into the restaurant with a birthday cake for his 6-year-old daughter when he reportedly got into an argument with someone in the parking lot. A suspect in a black Ford car shot the young father.

According to Duenes’ wife, Amber Uresti, her husband ran into the restaurant screaming that he’d been shot. She ran outside with their two daughters, birthday girl, Serina, and 3-year-old Marrlow, and her husband collapsed. He was rushed to the hospital where he died.

This photo was taken of Calogero Duenes and his daughters hours before his death.

Friday, the family was celebrating their 6-year-old daughter's birthday when someone shot Duenes over a dispute in the parking lot of Chuck E Cheese in Humble. He had the birthday cake in his hand pic.twitter.com/tPvikZH8lu

Sadly, Duenes is one of far too many people who have lost their lives as crime spins out of control. Homicide rates are up all over the United States. Police officers are doing their best to protect the American people but are often met with scorn and violence. When is it going to end?

The family of Duenes set up a GoFundMe account to help with funeral expenses and for the girls. Police are still looking for the young father’s killer.