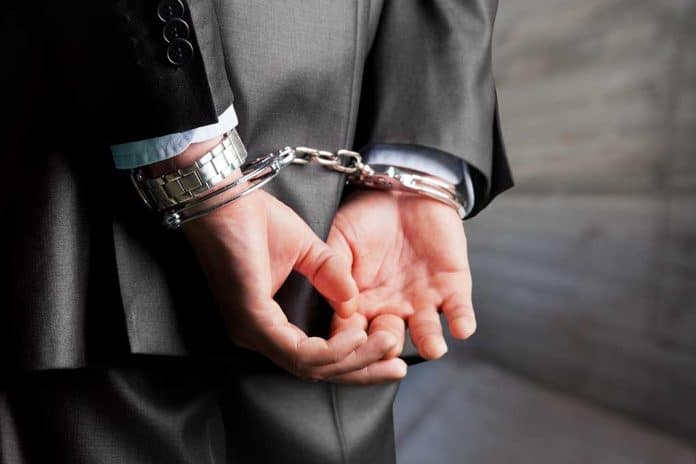 (NewsReady.com) – When a child is little, most parents teach them that law enforcement officers are trustworthy. They tell their kids that if they’re in trouble, that’s who they can go to for help. But, what happens when the people they are supposed to trust the most (outside of their parents, of course) abuse them? Sadly, it seems that’s exactly what one federal agent did.

On Thursday, June 24, the US Department of Justice of the Inspector General and Louisiana State Police Bureau of Investigations Special Victims Unit arrested FBI Agent David Harris, 51, on charges of sexual misconduct. Prosecutors charged the agent, who worked out of the FBI New Orleans Field Office, with aggravated crimes against nature and indecent behavior on kids under the age of 13. He allegedly abused multiple victims across the state of Louisiana, including adults.

In 2020, a bombshell report uncovered alleged sex crimes by agents in the FBI. Those crimes involved allegations against senior officials over the last five years, including charges of rape. The agency was accused of sweeping the crimes under the rug.

The latest news shows sex crimes carried out by agents continue to be a problem for the federal law enforcement agency. The question now is: what are they going to do to end it?