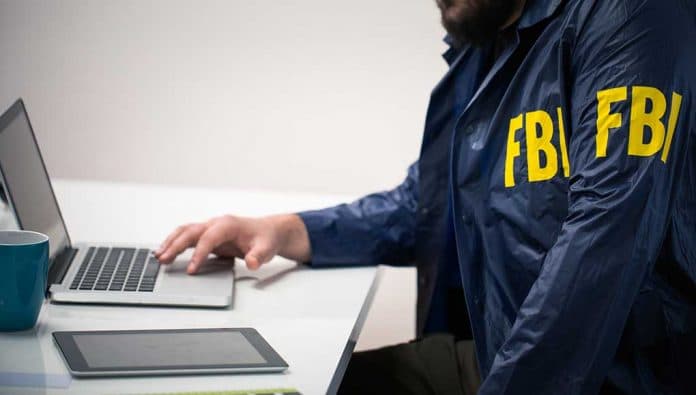 (NewsReady.com) – On September 15, some of America’s top gymnasts gave emotional testimony before the Senate Judiciary Committee. The athletes slammed the FBI for its failure to protect them from convicted sexual predator Larry Nassar, the former doctor for Team USA. Their testimony came one day after FBI Director Christopher Wray announced he’d fired the agent who failed to investigate the allegations properly.

Wray told the senators when he read a report from the Office of the Inspector General (OIG) outlining the failures of the FBI, he immediately took action against “the supervisory special agent in Indianapolis” who failed to do the “most basic parts of the job.” The FBI reportedly fired Michael Langeman a week ago.

During testimony before the committee, gymnast McKayla Maroney told senators she reported sexual abuse to Agent Langeman in 2015, but he failed to take action. Instead, Nassar was able to abuse girls for another year.

“What is the point of reporting abuse if our own FBI agents are going to take it upon themselves to bury that report in a drawer?" pic.twitter.com/TOjUSgVx9R

The OIG report determined the FBI failed to address the allegations against Nassar properly. It also stated the Indianapolis field office made “numerous and fundamental errors” and “violated multiple FBI policies.” It’s unclear if the federal law enforcement agency plans to fire anyone else.