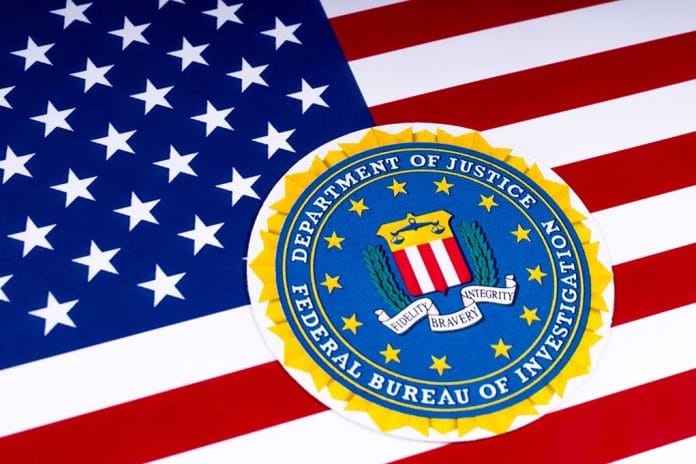 (NewsReady.com) – In 2018, the FBI and Australian police formed a task force to carry out Operation Greenlight/Trojan Shield. The two agencies worked with European police to carry out a massive sting that has now led to hundreds of arrests across the globe.

The sting started when US officials paid a drug trafficker for a phone that had an encrypted messaging app on it called ANOM. People involved in organized crime gangs in Asia, Australia, Europe, the Middle East, and South America were then sold phones with the encrypted app on them. More than 12,000 phones belonging to individuals in 300 criminal organizations in over 100 countries were monitored by the task force. According to a June 8 announcement from the FBI, more than 800 suspected criminals were taken into custody.

800 Criminals Arrested in Biggest Ever Law Enforcement Operation Against Encrypted Communication: The #FBI and @AusFedPolice launched an encrypted communication platform and sold thousands of encrypted devices to criminal groups throughout the world. https://t.co/3VUURbNJg9 pic.twitter.com/hAzkv1pglO

The law enforcement agencies also seized millions of dollars in cash, cars, weapons, and over eight tons of cocaine. It was the largest operation against encrypted communication ever. The DOJ also indicted 17 alleged distributors of the devices with the ANOM app. Eight of those individuals were arrested, the other nine remain at large.