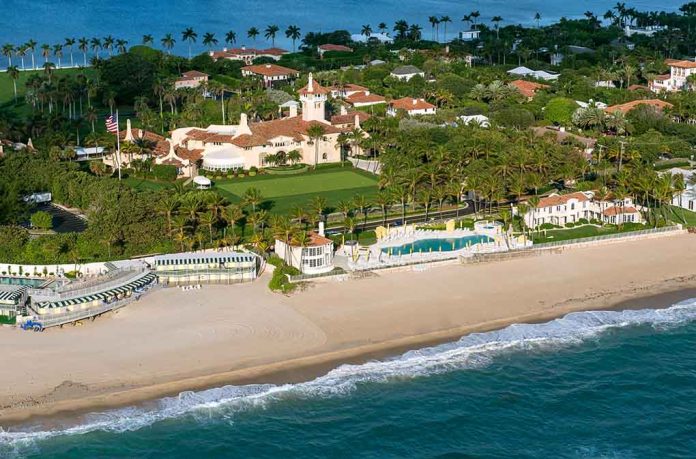 (NewsReady.com) – On August 8, the FBI carried out a raid on Mar-a-Lago, former President Donald Trump’s home in Florida. The 45th President’s supporters were furious about the search. Some of the more extremists even made threats, and the head of the federal agency is now pushing back.

Two days after the raid, Fox News reported FBI Director Christopher Wray, who was appointed by Trump, expressed concern about the violent rhetoric. He said it doesn’t matter who people are upset with, “violence against law enforcement is not the answer.” The director went on to call the threats “deplorable and dangerous.”

One day later, on August 11, an armed man identified as 42-year-old Ricky Shiffer allegedly tried to breach the FBI field office in Cincinnati, Ohio. Law enforcement accused him of firing a nail gun at law enforcement personnel, then held up a rifle before fleeing.

Shiffer allegedly fired at police and was killed when they responded in kind. The New York Times reported he was in Washington, DC, the night before the January 6 attack on the Capitol. However, he was never charged with any crimes related to the incident the following day.

The suspect, identified by the officials as Ricky Shiffer, 42, seems to have appeared in a video posted on Facebook on Jan. 5, 2021, showing him attending a pro-Trump rally at Black Lives Matter Plaza in Washington the night before the Capitol was stormed. https://t.co/Rh3LirrzEW