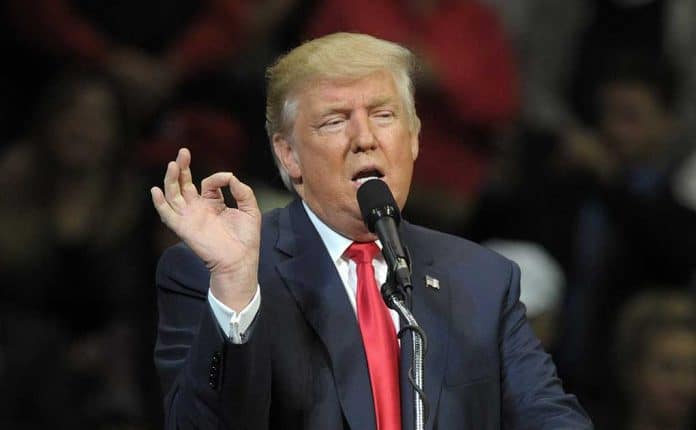 On Friday, a couple of days after the raid, Giuliani spoke to Newsmax about the FBI’s actions. He said that the “unethical, corrupt” Justice Department seized multiple documents related to his representation of Donald Trump. He explained that when he was a prosecutor, a raid like one that took place on him wouldn’t have happened because they obeyed “the Constitution.”

Giuliani said the DOJ has violated attorney-client privilege by taking his Trump-related documents. He went on to say that if he did what they did, he would have been “fired, disbarred and thrown in jail” and that he’s sick of the former president “having no rights in America.”

The DOJ has not commented on the raid.