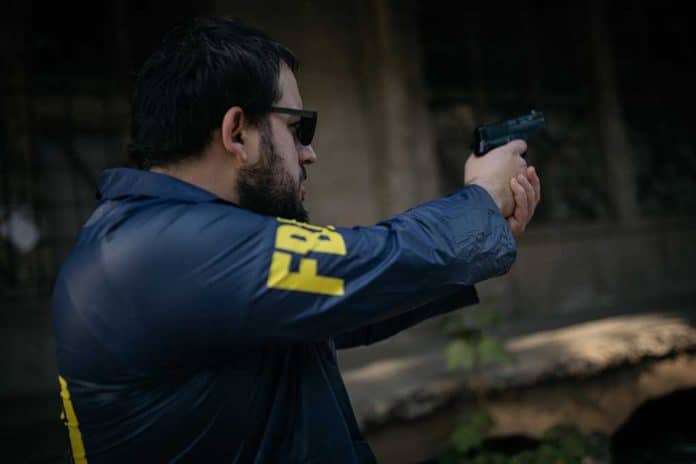 (NewsReady.com) – In 2018, the US government sanctioned Russian oligarch Oleg Deripaska, a close ally of President Vladimir Putin. Officials issued the sanctions in response to allegations Russia interfered in the 2016 election. Federal law enforcement has now reportedly raided homes connected to the billionaire.

On Tuesday, October 19, the FBI raided a home belonging to Deripaska in Washington, DC and another in New York City. A spokesperson for the feds confirmed to NBC that “court-authorized law enforcement activity” took place at the DC residence. Larisa Belyaeva, a spokesperson for the Russian billionaire, told the press that the raids were “related to US sanctions.”

NBC News is outside the home where a number of federal agents have gathered and are restricting access to the property.

When the Treasury Department issued the 2018 sanctions, it claimed Deripaska had been investigated for threatening business rivals, illegally wiretapping a government official, and allegedly committing other crimes.

The Russian billionaire has denied he had anything to do with the alleged election interference in 2016. He even went as far as suing the government to have the sanctions lifted, but a court refused. The FBI has not revealed any of the details of the investigation. However, that’s not unusual. Generally, (unless their name is Jim Comey) the agency doesn’t discuss ongoing investigations.