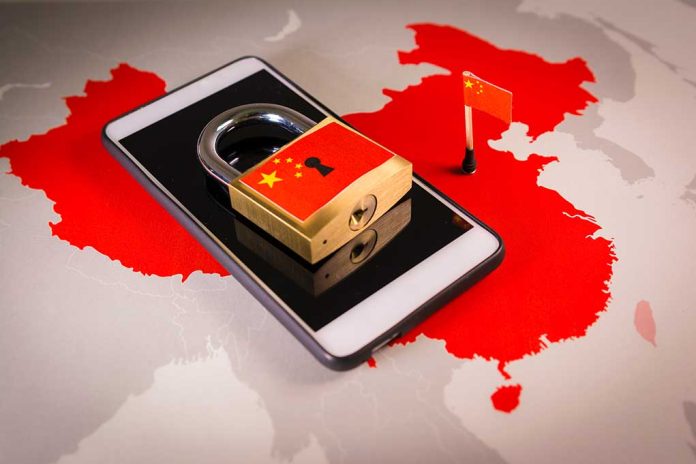 (NewsReady.com) – The 2022 Beijing Winter Olympics begin on Friday, February 4, despite the genocide the Chinese government is currently carrying out. In the days leading up to the games, the FBI issued a warning to America’s athletes about a danger presented by the communist government.

On January 31, the FBI issued a Privacy Industry Notification advising athletes to leave their personal cell phones at home when they attend the Winter Olympics and the March 2022 Paralympics. The agency warned cybercriminals might “use a broad range of cyber activities to disrupt” the games. That could include malware, data theft, insider threats, data leaks, disinformation campaigns, and other attacks. Instead of their personal devices, the FBI recommended using temporary phones, also known as burner phones.

All data and communications at the Olympics will be monitored by the CCP. The FBI is encouraging our Olympians to keep their personal cell phones at home and use a temporary phone while in Beijing. #BeijingBehavingBadly https://t.co/bXfyfpiDOU

The possibility of hacking is just one more issue to contend with during the games being held in China. US lawmakers won’t be in attendance at the Olympics this time around after President Joe Biden launched a diplomatic boycott. The decision was a response to the ongoing genocide of the Uyghur minorities in the country.

Republicans felt as though there should be a total boycott of the games because anything less would not have mattered to the Chinese. Unfortunately, the president didn’t take the GOP’s advice.