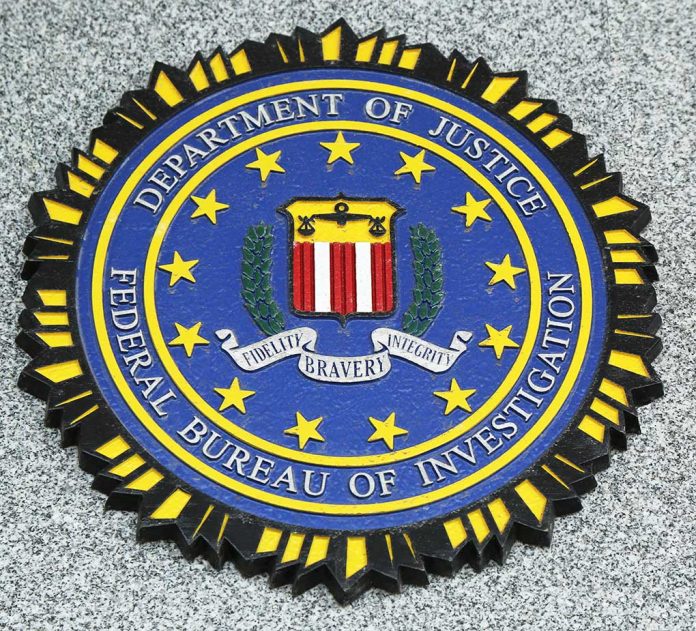 (NewsReady.com) – In August, the Taliban took over Afghanistan as the US pulled its troops out. The terrorist organization is now the ruling government of the country. And, it recently nominated one of the FBI’s most wanted to take on a prominent role.

On Tuesday, September 7, the Taliban announced the formation of its government. One of the men named to a key position was Sirajuddin Haqqani, the head of the al Qaeda-linked Haqqani network, who will serve as interior minister. The State Department has said Haqqani is a “specially designated global terrorist.”

In 2010, the FBI added Haqqani to its Most Wanted list. The agency offered a $10-million reward for information leading to a direct arrest. According to the wanted poster, federal law enforcement wanted to speak to him in connection to the January 2008 attack on a hotel in Kabul. Six people died in the attack, including an American citizen.

Sirajuddin Haqqani is new Interior minister of the interim government of the Islamic Emirate of Afghanistan. He's a literal terrorist that the FBI has a $5 million bounty out on. pic.twitter.com/xZhR4Y1afR

The Taliban named no women to serve in its new government, despite promises that it would be more progressive. Critics pointed out it might be a new year, but it’s the same Taliban. It’s unclear whether the Biden administration has plans to do anything about Haqqani’s new role — or if they even can.