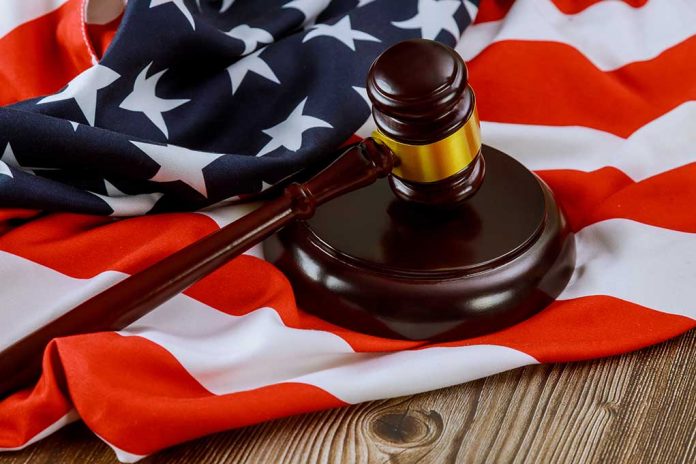 (NewsReady.com) – In 2019, President Donald Trump issued a proclamation protecting our healthcare system from uninsured immigrants. Now, he’s won a battle in court over the issue.

On December 31, 2020, the Ninth US Circuit Court of Appeals issued a ruling allowing the president to prohibit immigrants from entering the country unless they either:

A federal court blocked the proclamation shortly after the president issued it, but the Ninth Circuit reversed that decision.

A federal appeals court ruled to lift a ban on President Trump’s proclamation that blocks #Immigrants from entering the US if they lack health insurance or the means to pay for hospital bills. https://t.co/jFEvunFINf

The court’s decision makes it easier for the government to prevent people who will be a burden on society from entering the country. Stricter immigration control and stopping those who don’t have the means to support themselves has been a goal of the Trump administration. By restricting people who can’t pay for their own medical treatment from entering America, the president is also helping an already overburdened healthcare system.