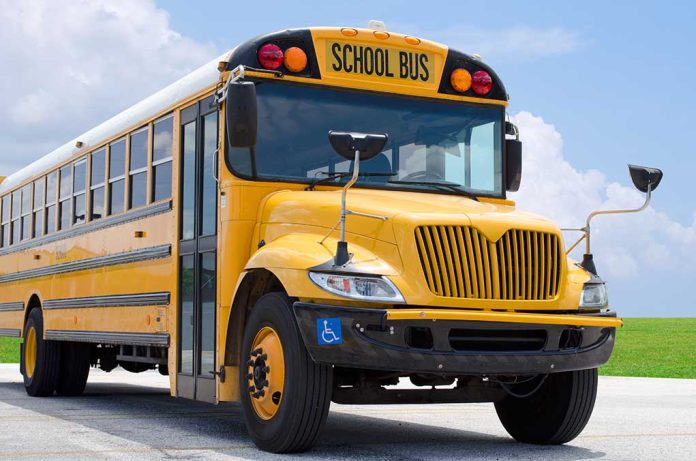 The federal government is trying to move school districts away from diesel-powered school buses and provide a clean energy alternative. It’s awarding millions across the country to do just that, and school districts have their hands out.

Axios reports that while the buses are not in use, they act as giant batteries that store surplus energy the districts can sell back to the grid. Traditionally, the buses were far too expensive for cash-strapped districts, but with government and state rebates, they’re becoming more affordable.

There are cons to electric school buses, though. The electric grids in some areas might not be able to handle charging entire fleets. EVs are more expensive to repair. The batteries deplete over time, and if districts don’t get flat rates for electricity, then they might not save as much money while charging during peak hours.

Do you support the Clean School Bus Program?