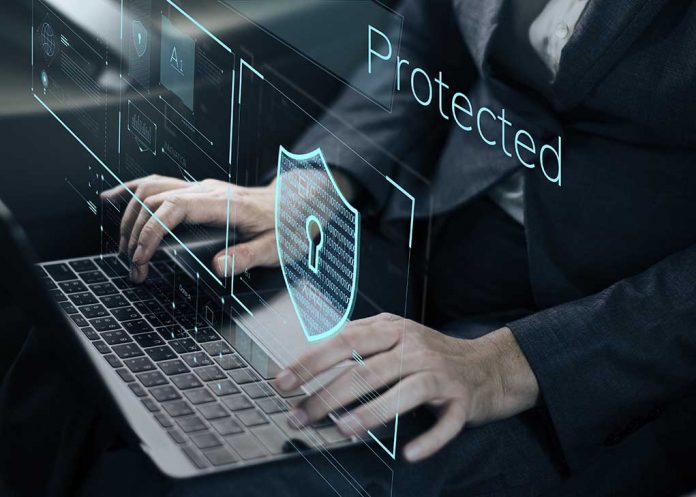 (NewsReady.com) – Not that long ago, UFO hunters were thought of as a little whacky. After all, who really thought there were actual unidentified flying objects up there? Apparently, the US government does, and now Congress is trying to learn more.

In June, US intelligence agencies are set to deliver a report about “unidentified aerial phenomena” — formally known as UFOs. The report is supposed to make what the Pentagon knows about the flying objects public. It was all made possible by former President Donald Trump’s COVID-19 relief bill that directed the director of national intelligence to help produce an unclassified report about it.

Another former federal official is acknowledging the possible existence of UFOs just a couple of weeks before a government-sanctioned report on "unidentified aerial phenomena" is expected to be sent to Congress.https://t.co/mdbGT0Y2JS

Congress will learn whether the flying objects are a national security threat. Certainly, any unidentified aircraft making its way into US airspace undetected should be investigated. The Senate is now going to have to figure out what to do with the information it will receive.