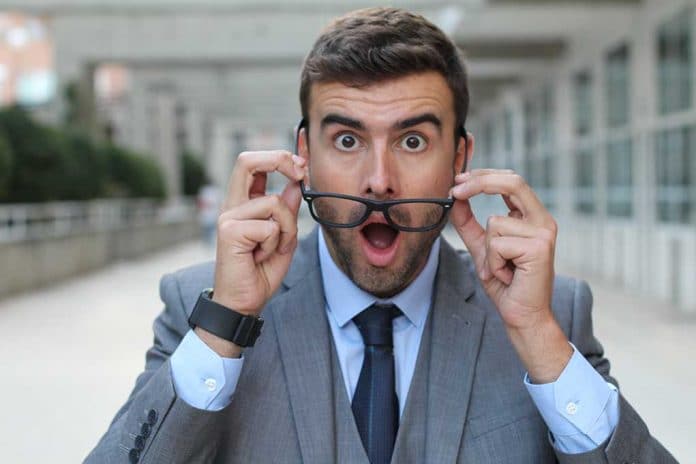 (NewsReady.com) – On Thursday, November 4, the FBI arrested Russian Igor Danchenko on charges he’d lied to the agency. The arrest came as part of Special Counsel John Durham’s probe into the Russiagate origins. When officials unsealed the indictment, they discovered Fiona Hill may be involved in the case.

The indictment mentioned Hill, who served as former President Donald Trump’s senior director for Europe and Russia of the National Security Council. The Danchenko court filing alleges Hill is the one who introduced the Russian to former British spy Christopher Steele, author of the Steele Dossier. He went on to provide a majority of the research for the dossier, much of which has been debunked.

The indicted Igor Danchnko, and his contact – Fiona Hill pic.twitter.com/3j24xIaDqv

The introduction of Hill’s name into the probe has some Republicans wondering if she was truthful during her congressional testimony. Trump’s former Chief of Staff, Mark Meadows, told OANN that he’s working with Rep. Jim Jordan (R-OH) to go back through interviews to look into some of the people involved. The congressman said he’s going see if Hill lied. Rep. Devin Nunes (R-CA) spoke about her on his podcast on Friday, saying that he’s going to “go back and review” what she said to Congress.

After two years, it looks like the Durham probe is finally heating up and Americans might get answers into what started Russiagate.