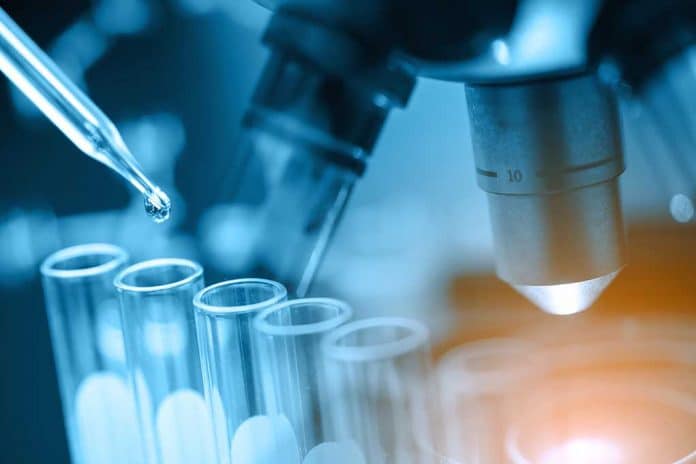 (NewsReady.com) – Roughly 800,000 years ago, the woolly mammoth roamed the earth. The majestic animal looked a lot like the modern-day elephant. A firm now wants to try its hand at bringing fiction to reality by bringing the animal back to life — kind of.

On September 13, the genetics company Colossal announced it recently raised $15 million to help researchers on their quest. Scientists will take skin cells from an Asian elephant, the woolly mammoth’s closest living relative, and splice them with stem cells carrying mammoth DNA. After they complete the gene-editing process, scientists will implant embryos in a mother elephant to carry to term.

Scientists have announced $15 million in funding for a project to combine woolly mammoth DNA with that of Asian elephants to create calves that can walk the Arctic tundra. pic.twitter.com/MX9EUeEP29

Gene editing expert George Church, a professor at Harvard Medical School, told the Guardian that researchers want to make a “cold-resistant elephant” that’ll act and look like its prehistoric relative. He went on to say they aren’t trying to trick anyone.

Researchers hope the first set of woolly mammoths will be born in six years if the experiment goes well. Then, who knows? The world might see the woolly mammoth (or a look-alike) roaming the Arctic. Let’s just hope Jurassic Park doesn’t come to life.