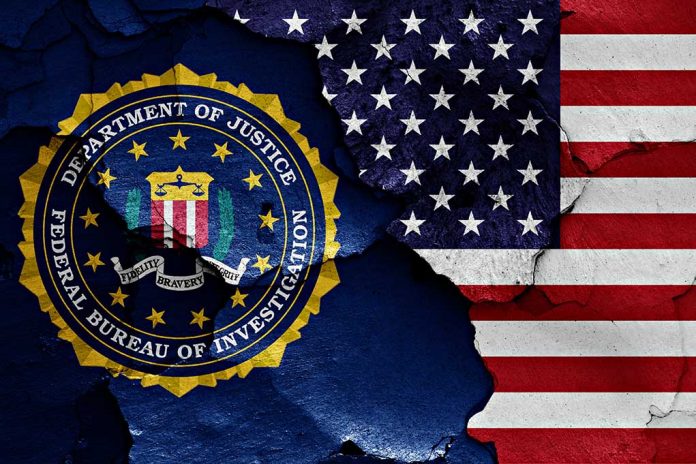 (NewsReady.com) – In January, ex-FBI lawyer Kevin Clinesmith was sentenced to probation for falsifying a FISA surveillance application for Carter Page, a former aide to Donald Trump’s first campaign. The sentencing came almost a year after the Justice Department’s inspector general found widespread problems with the program. Despite the known issues, a judge just allowed the program to continue for another year.

On April 26, the New York Times reported that in November, the Foreign Intelligence Surveillance Court presiding judge, James E. Boasberg, renewed the FISA surveillance program for another year. He did so after outlining multiple times the FBI had violated the privacy of Americans without warrants. The judge’s 67-page ruling was recently declassified and is now sparking outrage.

"The FBI, without any court order, sifted through the NSA’s massive troves of foreign communications for information on American 'racially motivated violent extremists,'” — even after the FISA court warned them about that. By @attackerman: https://t.co/9ZrVzUHgsM

The FISA surveillance program allows federal law enforcement to conduct warrantless searches on Americans who are connected to foreign terrorism investigations. However, the program has been widely abused; the probe into Carter Page was just one example.

By renewing the warrantless searches, the judge is allowing the FBI to thumb their noses at the constitutional rights of the American people.