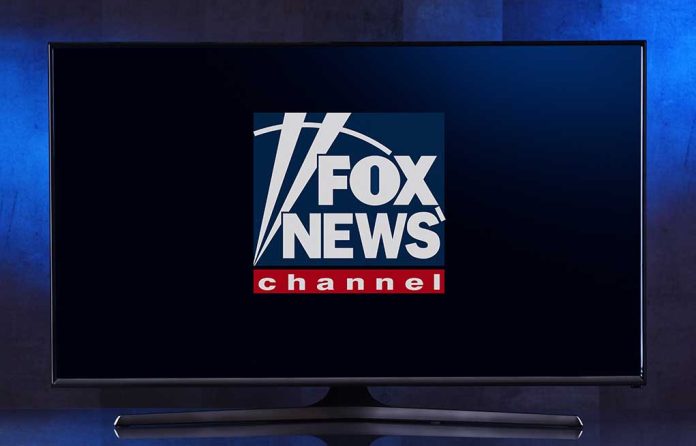 Figliuzzi went on to say he believes Carlson is “aiding and abetting terrorism” by agreeing with some of Russian President Vladimir Putin’s talking points. He said that although he vowed to protect the host’s right to free speech when he took the FBI oath, Figliuzzi believes Carlson is “being used by an enemy against” the US.

Carlson’s remarks aside, because whether or not someone agrees with them is their personal opinion, Figliuzzi is wrong about free speech. The First Amendment protects everyone’s right to say what they want in America, with very few exceptions. Carlson speaking his mind on television isn’t the same as screaming “FIRE!” in a crowded theater. He’s not threatening anyone or putting their lives at risk, so, no, his remarks do not go beyond free speech. And it’s disturbing that a former FBI official thinks so. No wonder there are so many problems in that agency.