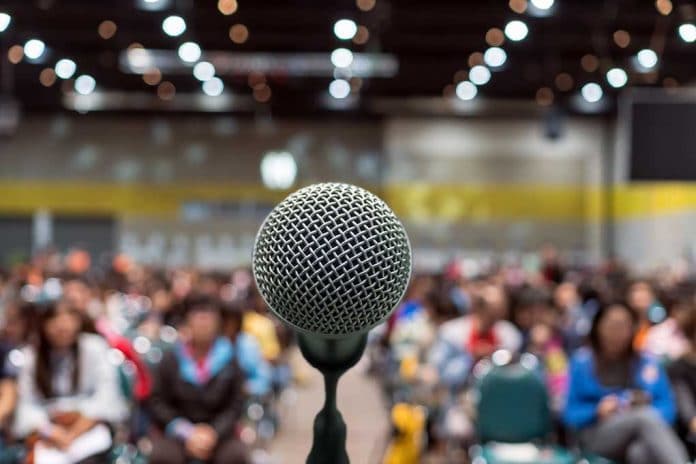 (NewsReady.com) – California’s controversial Governor Gavin Newsom (D) is facing growing political pressure over his draconian lockdown policies, especially given the way he doesn’t seem to think they apply to himself and other senior Democrats. Now, a former mayor has stepped up to the plate with a direct call for Newsom to go.

On January 2, 2021, Kevin Faulconer, a Republican who served as mayor of San Diego from 2014 to 2020, announced on Twitter that he’d signed a popular petition to remove the current governor from office. The petition already has over 60% of the signatures it needs to collect by its March 17 cutoff date.

His message is clear: “It’s a new year. We need a new governor.” He continued, “Every Californian fed up with the governor’s hypocrisy and failures should sign the recall petition,” calling for Newsom to be held accountable for his handling of the coronavirus pandemic.

It’s a new year. We need a new governor.

Jobs are leaving, homelessness is skyrocketing, and the state can’t even issue unemployment checks to people struggling right now to get by.

California is better than this.

Join me in signing the recall petition.https://t.co/KZ5NB1ABDW

In December 2020, Faulconer told reporters he was considering running for the governor’s job himself. If he succeeds, he would be California’s first Republican governor since Arnold Schwarzenegger stood down in 2011.