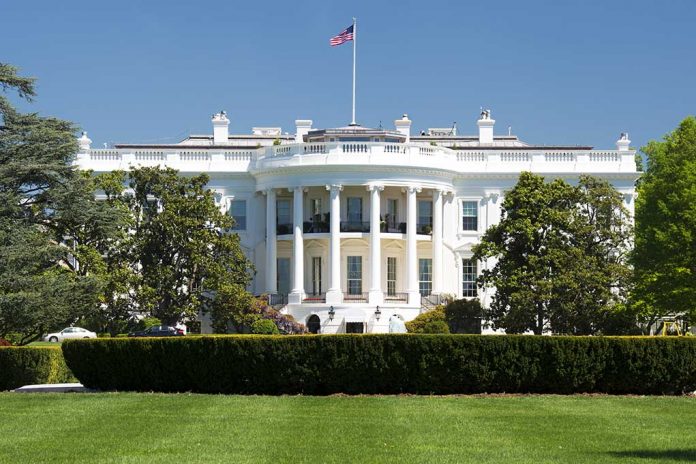 (NewsReady.com) – The spread of Critical Race Theory within the government and schools is alarming many people. CRT, as it’s commonly called, is the idea that systemic racism has shaped every aspect of the creation of America and is still a problem today. Russ Vought, a former Trump administration official, is now investigating to find out who was responsible for spreading the theory within the Department of Education.

On Wednesday, July 28, Vought’s group, the Center for Renewing America, filed a Freedom of Information Act request for all records related to the Abolitionist Teaching Network (ATN). The Biden administration has cited the far-left group in school reopening guidance. Later, the White House said that was a mistake.

BREAKING: We just filed a FOIA request for ALL records from the Biden WH & @usedgov related to the radical Abolition Teaching Network @ATN_1863

Parents & teachers deserve to know who at the highest levels partnered with this racist group.https://t.co/I50N15Pkoj

In a statement to Fox News, Vought said, “The American people deserve to know who at the highest levels in the White House pushed this radical, racist group into reopening guidelines for our schools.” He called it disturbing that the current administration supports a group that essentially discriminates against kids based on the color of their skin.

Ironically, the Biden administration and Democrats claim to be against the very thing they’re promoting. Fortunately, Vought plans to find out just how far up the chain the orders came to push this horrific rhetoric.