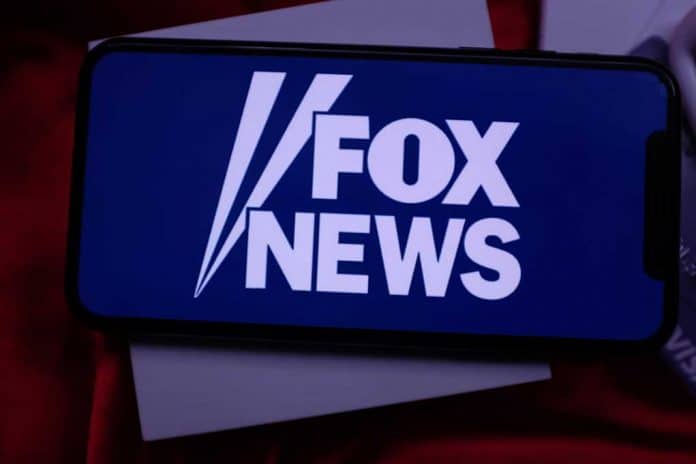 (NewsReady.com) – Fox News used to be former President Donald Trump’s favorite news network. He was a regular guest on the channel and they often championed his causes. Then, the network started falling out of favor with him. It all came to a head after the 2020 election, and he started turning to other news sources. Now, it seems the network is trying to win him and GOP voters back.

On Tuesday, March 2, Fox News aired a segment with former Press Secretary Kayleigh McEnany. It was her first interview since leaving the White House in January. During the interview, host Harris Faulker welcomed her to the Fox News family. He told viewers that they will be “seeing much more of her in the future.”

McEnany was one of the most popular people who worked for Trump. She is a Harvard graduate who spent years defending the president before she landed a job with the White House. Hiring her is a big win for Fox News, but she isn’t the only official who now works for the network.

Former senior economic adviser, Larry Kudlow is also working for Fox News now. It seems as though the network is trying to win trump voters back by hiring people from his team to continue to spread his agenda.

The new hires come at a time when Fox’s ratings are plummeting. Clearly, a result of their anti-Trump commentary after the election. It wouldn’t be a surprise if more former administration officials were asked to join the network in the near future. Executives are going to need to do something to get viewers back before the network implodes.