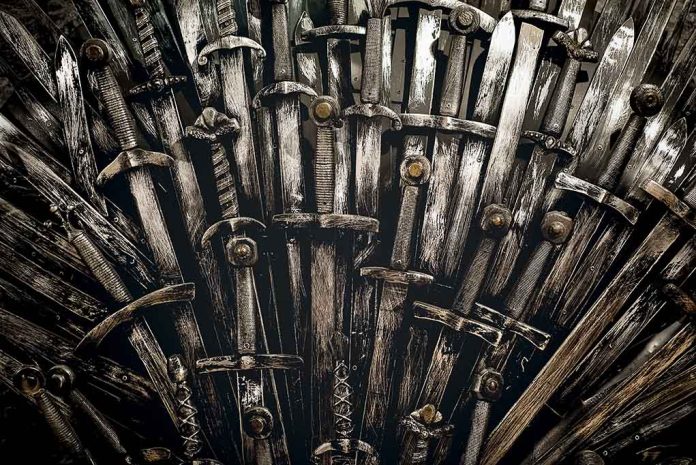 (NewsReady.com) – Actor Joseph Gatt has appeared on a lot of television shows and movies throughout his career. Most of the roles have been relatively minor. However, in 2014, he starred in three episodes of season four of Game of Thrones. Although his role as Thenn warg was one he only played for a few episodes, it was vital to that particular season of the popular show. His recent arrest might forever tarnish the reputation he has built over the years.

On April 6, the LAPD’s Juvenile Division, Internet Crimes Against Children (ICAC) Task Force executed a search warrant on Gatt’s house. The detectives were acting on information that the actor was having sexually explicit conversations with a minor in another state.

Gatt took to Twitter to proclaim his innocence. The actor claimed he was working to clear his reputation, denying all wrongdoing. He thanked people in his life who have stood by him and said he would not be making any other statements about the matter.

The latest incident wasn’t the first time the actor faced accusations of behaving inappropriately. The police arrested Gatt on a felony warrant stemming from previous sexual conversations with a minor.