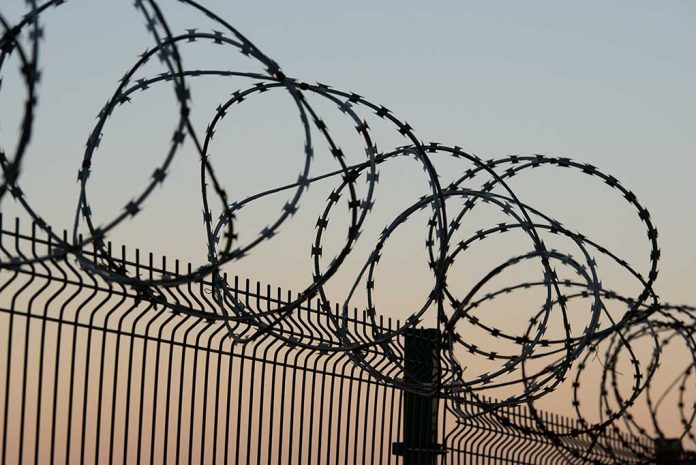 (NewsReady.com) – Tens of thousands of illegal immigrants have crossed the border into the US over the last three months. Republicans are very concerned about the national security threat it’s creating. Two recent arrests highlighted this once again.

According to an April 27 US Customs and Border Protection (CBP) press release, Yuma Sector Border Patrol agents arrested a convicted child sex offender as he tried to reenter the country through a section of Arizona’s border. In another statement, agents in the same sector said a member of the violent street gang MS-13 was also apprehended. Think about how many other suspected criminals are running loose in the US because of Biden’s lax border policy.

Harry Williams Payes-Mejia, 46, an active member of MS-13, was arrested by Yuma Sector Border Patrol agents with two others east of the San Luis Port of Entry in Arizona. He will be turned over to U.S. Marshals for an outstanding warrant for probation violations.

Vice President Kamala Harris has been in charge of the border crisis for more than a month, but it still continues to be a problem. It’s high time the American people are told what the administration is doing to stop the flow of dangerous criminals into the country. The current process is unsustainable and putting Americans at risk.