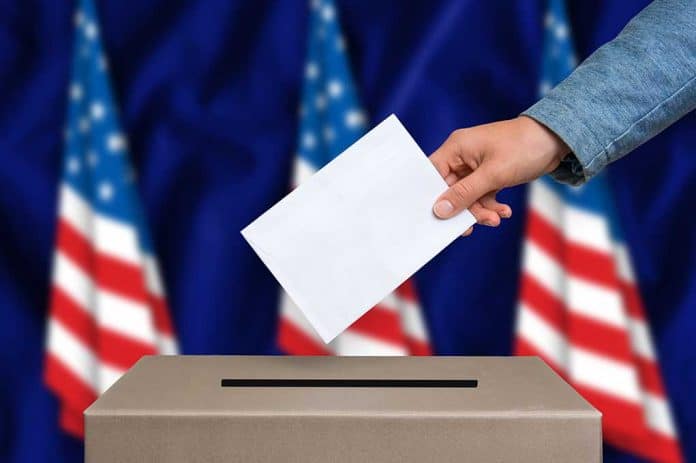 (NewsReady.com) – Thousands of California voters signed a petition to hold a recall for Governor Gavin Newsom (D) earlier this year. They were reportedly fed up with the way he has handled the coronavirus pandemic, wildfires, and other issues. Voters are now getting ballots in the mail for the state’s second-ever recall election.

On Monday, August 16, the state sent mail-in ballots to Californians. Election officials are sending ballots out to every active registered voter, who can start delivering them to locations around the state.

The ballots will contain two questions. The first asks whether the voter thinks they should recall Newsom. The second question is only relevant if they select “yes” for the first. It asks who the voter wants to replace the Democrat. Conservative radio host Larry Elder is one of the people running to replace Newsom. He sent a message to his supporters encouraging them to vote.

Voting has begun. If you’ve received your ballot in the mail, vote YES on question 1 to recall Gavin Newsom, who has made California unlivable for millions of people.
Vote for me, Larry Elder, on question 2, because we’ve got a state to save! pic.twitter.com/JX9Wmp3Fmz

If voters decide to recall Newsom, the person who receives the most votes will become the next governor. Voters booted the previous governor the last time California held a recall election. In 2003, they chose Republican Arnold Schwarzenegger to replace Democratic Governor Gray Davis. Newsom’s opposition hopes that will happen again on September 14.