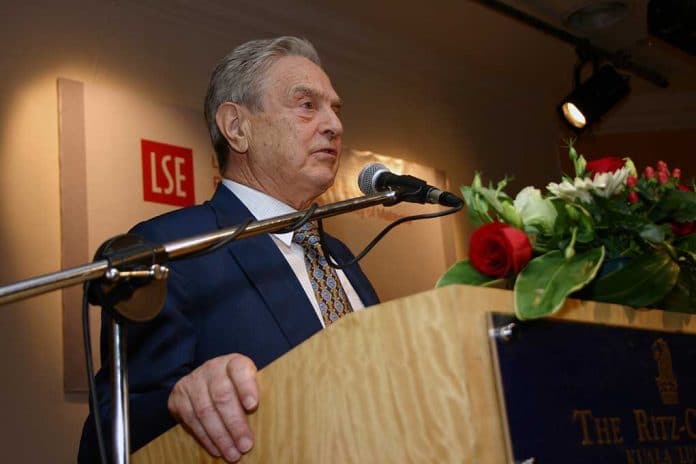 (NewsReady.com) – Over the last few years, Liberal billionaire George Soros has been pouring money into local district attorney races across the country. He’s reportedly trying to reform the criminal justice system by putting radical Democrats in place in local governments. Some of the DAs he backed are now being accused of helping illegals stay in the country.

On March 9, Breitbart reported that the Immigration Reform Law Institute (IRIL) recently revealed how leftist DAs are helping illegals charged with crimes. The DAs who are in on it are allegedly Philadelphia’s Larry Krasner, Chicago’s Kim Foxx, and California’s Diana Becton.

Foxx reportedly hired an “immigration adviser” to ensure illegal criminal defendants didn’t get deported for misdemeanor crimes. Krasner created an immigrant rights group to do the same thing after taking almost $1.7 million from Soros-backed groups. The Immigration Counsel initiative created by the prosecutor helped get 120 plea agreements for charges against immigrants, including rape and murder cases. Becton also tried to minimize actions against the illegals.

The influence Soros has on the immigration system through these district attorneys is frightening. There’s no evidence pointing to him as the reason these officials are helping illegals, but it’s hard to ignore that he’s the connection they all share.

The US is currently facing an immigration crisis because of the Democratic Party. The top prosecutors in cities across the country are supposed to enforce the law, not help criminals escape it. It’s only a matter of time before someone gets hurt.