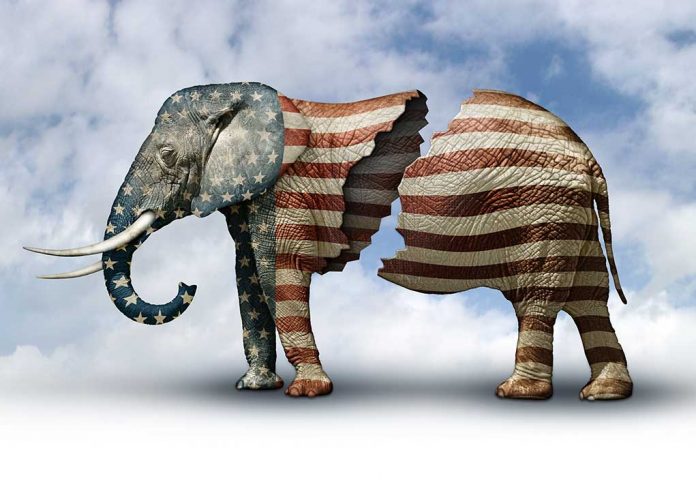 (NewsReady.com) – The Republican Party is under attack from a journalist who’s usually seen as a conservative. George Will, a regular correspondent for news networks and the Washington Post, came out with alarmist claims about the GOP on Sunday, May 23. His astonishing attack shows just how out of touch the media has become.

On ABC yesterday, George Will said: 'I would like to see January 6th burned into the American mind as firmly as 9/11 because it was that scale of a shock to the system.' No, it wasn't. Perhaps a little perspective is in order: https://t.co/wJMb7dtVWq pic.twitter.com/pxdt152MOD

Appearing on the May 23 edition of This Week, Will complained that the Republican Party is now “defined by the terror it feels for its own voters.” He went on to claim that legislators are scared to vote for the “January 6 Commission” that’s planned to investigate the Capitol riot in case their voters see it as an insult to President Trump.

Will claims that January 6 needs to be “burned into the American mind” as clearly as the 9/11 attack on the World Trade Center, and thinks the controversial Senate investigation should go ahead. However, Senate Minority Leader Mitch McConnell (R-KY) disagrees, saying there will already be plenty of investigations into the riot. Will any of them get to the bottom of the unrest? People’s distrust of government and the mainstream media suggests they won’t believe the results from a so-called “bipartisan” committee.

Will claims to be conservative, but right now it looks like he’s working to split the political right.