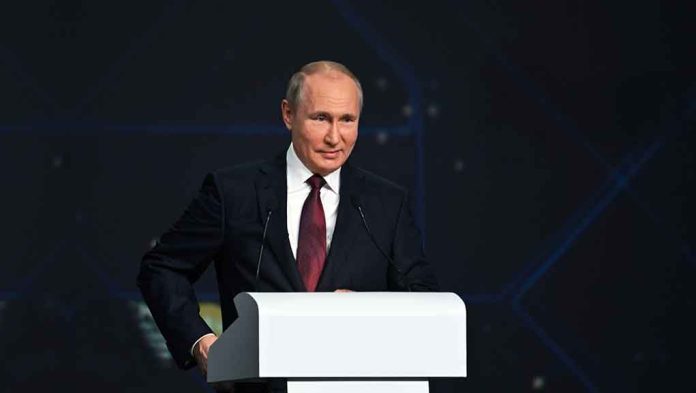 (NewsReady.com) – The German government has implemented a number of green energy policies in recent years. It’s one of the countries at the forefront of the fight against climate change. However, a series of missteps has left the country vulnerable to Russia, an expert has said.

Russia is Germany’s top supplier of gas and oil, providing more than 30% of the commodity in 2021. The German government recently joined its European allies to implement changes that would move it away from the former Soviet nation for its energy needs. On July 25, the Russian energy giant Gazprom announced it was going to cut the amount of daily gas supply flowing through the Nord Stream 1 pipeline to 33 million cubic meters, or 20% capacity, down from 40%.

Competitive Enterprise Institute’s Center for Energy and Environment Director Myron Ebell told the Daily Caller, “Foolish decisions by Berlin have made the country hostage to Russia.” He went on to say the European country’s transition to green energy has been terrible.

Peter Doran, who works for the Foundation for Defense of Democracies, told the website that Germany’s government has worked to “gain public approval on the world stage,” but didn’t reverse its pro-Russia policy.

The International Monetary Fund (IMF) has warned Germany could lose 5% of its gross domestic product (GDP) if Russian President Vladimir Putin decides to cut the country off from its resources. That could lead to people literally dying if leaders do not find a solution, Ebell warned.