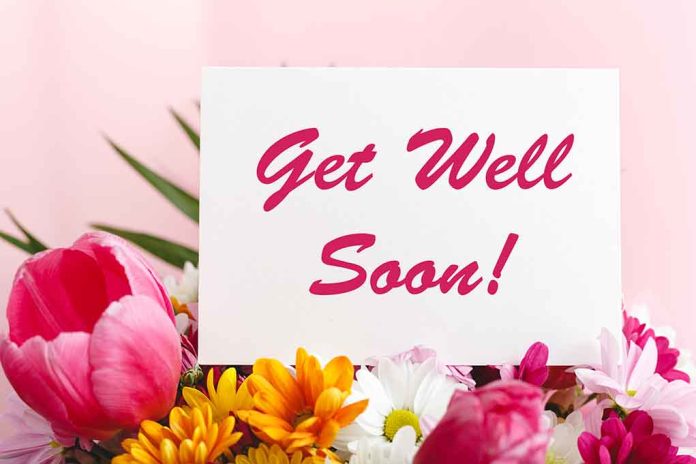 (NewsReady.com) – Most people would say surviving open-heart surgery is one of the greatest gifts they could ever receive. Although common, the operation does come with risk, which is scary. A man in Massachusetts not only came out of the surgery alive, but he received an incredible gift, too.

In November, Alexander McLeish told state lottery officials that one of his friends sent him a get-well card with three lottery tickets inside after he had open-heart surgery. He scratched the tickets off, one of which was a crossword with the word “heart” at the bottom. After he finished scratching it off, he realized he was a winner of a very big jackpot: $1 million.

McLeish claimed his prize money on November 26, and decided to take the one-time payout of $650,000. After Uncle Sam took his cut for taxes, he was left with over $400,000. He said this wasn’t the first time he’s gotten lucky after this particular friend gifted him a lottery ticket. On his birthday a couple of years ago, he won $1,000.

The winning ticket was a $5,000,000 100X Cashword game. McLeish’s prize was the second top prize for the game. Only 10 people will win that amount for the $20-per-ticket game. According to lottery officials, the top prize is $5 million.