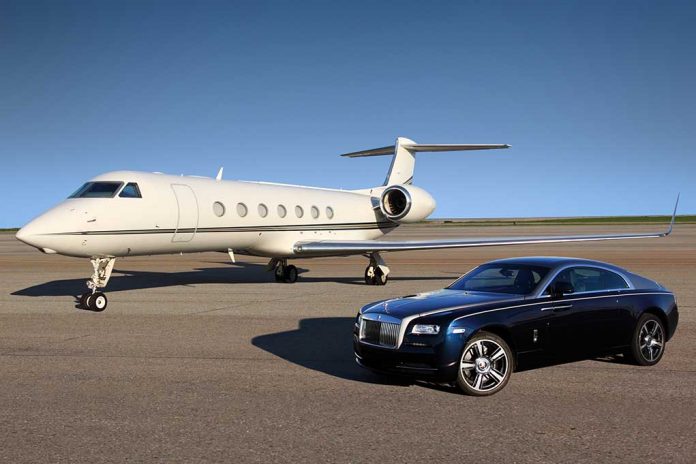 (NewsReady.com) – British socialite Ghislaine Maxwell is currently sitting in federal prison while awaiting trial for her alleged part in a sex trafficking ring involving her ex-boyfriend Jeffrey Epstein. A recent document dump in the case sheds new light on the allegations against her, including claims that she doesn’t remember key details about her relationship with one of the victims.

On July 15, a judge unsealed 52 documents in the Maxwell case. Most of the documents were related to a defamation case filed by alleged victim Virginia Roberts Giuffre. The new information shows that the socialite’s attorneys were trying to prevent the victim from obtaining her financial records. Giuffre’s lawyers mocked Ghislaine, saying she seemed to have come down with “total amnesia” when she claimed she never met the victim, meanwhile flight records show they were on Epstein’s jet together 23 times.

The defamation suit, already settled, was filed in 2016 after Maxwell called Giuffre a liar after she accused Maxwell of recruiting and trafficking her when she was 16. In the documents, Giuffre’s attorneys said the accused was especially malicious because of her “extraordinary lack of memory about her involvement in the abuse.”

Maxwell will finally face trial for her involvement in Epstein’s alleged sex trafficking ring in November. If convicted, she faces up to 35 years in prison.