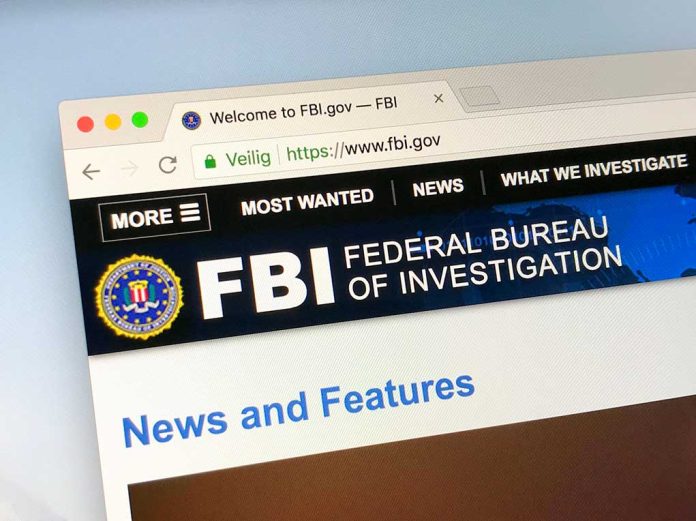 (NewsReady.com) – Human trafficking is a major problem in the US. In recent years, law enforcement agencies across the country have carried out stings to rescue victims. That’s what happened in Indiana recently, and they apprehended the worst kind of offenders.

On November 4, the Johnson County Sheriff’s Office issued a press release on social media informing the public of a major sting operation to save children from predators.

Law enforcement carried out the operation from November 1 through November 3. Prior to the suspects’ arrests, authorities met up with the men whom they’d had conversations with under the guise of being minors who wanted to meet them.

“The conversations that are had prior to the suspects arriving at the target location are very troubling.”

According to the department, some of the men “traveled a good distance hoping to meet and have a sexual encounter with a minor.” Authorities ultimately arrested 20 suspects; among them were men who wanted to take the children to a secondary location.

The sheriff’s department urged parents to be vigilant and know who their kids are speaking to online. The charges for the most recent arrests range from child solicitation to making an unlawful proposition.

The sting at the beginning of the month was the fourth one the department had carried out in the last two years. Over the course of that time, they have arrested a total of 49 suspects.