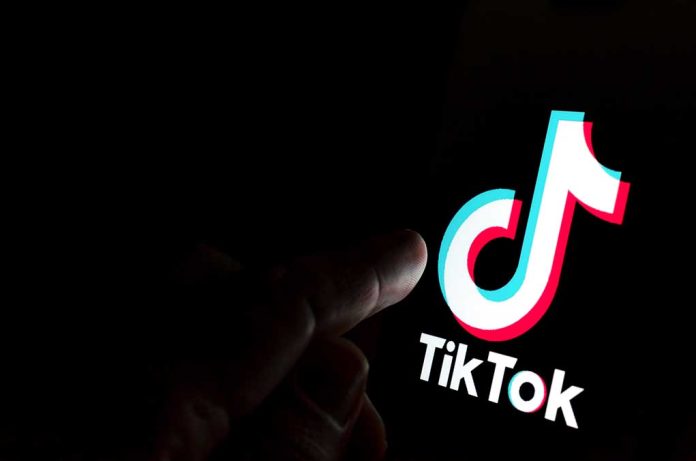 (NewsReady.com) – TikTok is one of the most popular apps in the world. Millions of people have downloaded the app in the US alone. Mixed in with the cooking and pet videos is scary and more disturbing content. These videos are leading to the deaths of children.

On Friday, January 13, 12-year-old Milagros Soto’s father returned from a long day of work in Argentina. He walked into his daughter’s room and was confronted with a parent’s worst nightmare: his little girl was dead.

According to reports, the girl was live streaming with her friends when she decided to try a viral TikTok game called the “Blackout Challenge” or the “Choking Challenge.” The child tied a makeshift noose around her neck to see if she would pass out. The first two times she did it, she was able to free herself. Sadly, the third time she tried, she was not able to remove the rope from around her throat, and she strangled herself to death.

Soto’s family was incredibly distraught after her death. The New York Post reported her aunt, Laura Luque, told the local news that her family is “inconsolable” because they have “so much love.”

Milagros Soto, who had allegedly attempted the banned “blackout” stunt at least twice before, is among dozens of children to die from the challenge, the majority of whom were aged 12 or under. https://t.co/9ecK600fVC

Several other children have lost their lives to the “Blackout Challenge” over the years, but that isn’t the only social media challenge that killed or injured people. More than 20 kids in Indonesia have suffered injuries participating in another TikTok trend where they film themselves eating “dragon’s breath.” That is when snacks are infused with liquid nitrogen. It can lead to intestinal and stomach burns and food poisoning.

In 2020, a “skull breaker” TikTok challenge left at least one kid with broken bones. During the challenge, kids would stand in line and take turns jumping. Then they would swipe the feet of the person in the middle, causing them to fall and possibly cause head trauma.