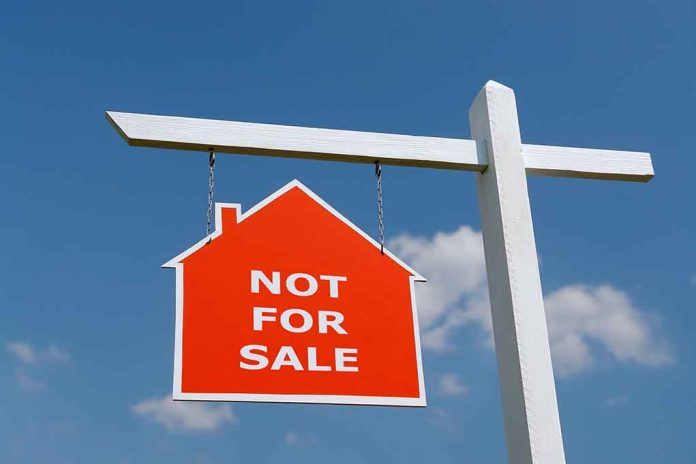 (NewsReady.com) – In 2021, the Congressional Research Office revealed foreign entities held interest in more than 2.7% of the US agricultural land. Other reports indicate foreigners purchased more than 107,000 homes from April 2020 through March 2021, totaling $54.4 billion. Recognizing the problem, Republican lawmakers are hoping to stop future purchases by foreign investors.

Reps. Mary Miller (R-IL) and Louie Gohmert (R-TX) shared a copy of the legislation they plan to introduce, called the “National Security Moratorium on Foreign Purchases of US Land,” with Breitbart News. The bill would put a five-year moratorium on purchases of land by non-US citizens in order to protect “American sovereignty.” The legislation doesn’t just ban foreign citizens, but also prohibits foreign governments and businesses from purchasing property.

This is a great idea! Hopefully, it will get some traction. https://t.co/a8eCVwDe8K

The legislation requires the Comptroller General of the US to submit a report to Congress within six months of the bill going into effect outlining the previous purchases of American properties by foreign entities. The Comptroller General must also give lawmakers ideas on how to make it harder for foreign nationals and easier for US citizens to purchase real estate. Additionally, the legislation directs the requirements to make EB-5 visas stricter. Those visas allow immigrants to obtain green cards if they invest in certain businesses.

It’s unclear how much support the legislation will have in the Democratically-run House.