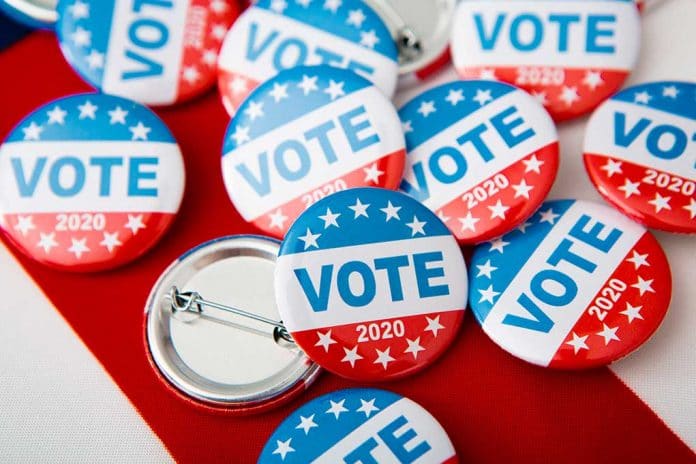 (NewsReady.com) – Arizona took a big step forward in voting integrity last Friday, April 9. That’s when the state’s governor signed a new law on donations. While Arizonans will still be able to help their favorite political party, private money will be kept out of the election process itself.

Governor Doug Ducey (R) enacted the new law, voted through by Republican legislators against Democrat opposition, that bans private donations to local and state election offices. The law was prompted by a $300-million donation by Facebook CEO Mark Zuckerberg last September. Zuckerberg and his wife gave the money to two nonprofits to be used “to promote safe and reliable voting.” But, Arizona Republicans don’t think private donations should be paying for election officials, especially when the donor is known to have strong political views.

Announcing the reform, Ducey said the money Zuckerberg donated in Arizona was spent “with integrity,” but that private money shouldn’t be paying for election expenses. He added, “Arizonans deserve an election process free from outside influence and partisan funding.”