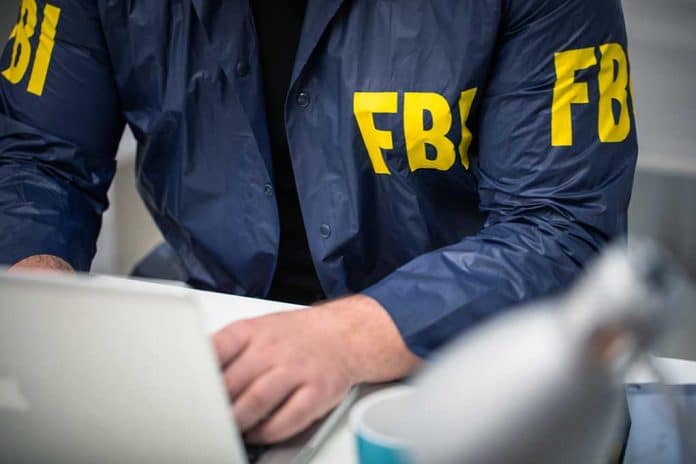 (NewsReady.com) – President Joe Biden has been on a roll filling the positions within his administration, but many of his choices are controversial. For instance, he’s in talks with Amos Hochstein, who used to lobby for a brutal dictator, for a State Department job. And now, Republicans want the FBI to investigate another of his picks.

According to an April 13 report by The Hill, a group of 18 Republicans called for an investigation into Colin Kahl, Biden’s choice for under secretary of Defense. The lawmakers sent FBI Director Christopher Wray a letter calling for a probe into whether the nominee has solicited or disclosed classified information since his time working for former President Barack Obama.

Sen. Bill Hagerty (R-TN) said Kahl has used social media to share classified info. He reportedly used Twitter to discuss classified details of a National Security Council meeting about the US and Yemen.

Read our full letter to the @FBI: https://t.co/r5MoricSus

The lawmakers want Senate Majority Leader Chuck Schumer (D-NY) to pause Kahl’s nomination until an investigation is complete. Hagerty called the alleged disclosures “extremely concerning.” As of this writing, neither the FBI or Schumer have responded.