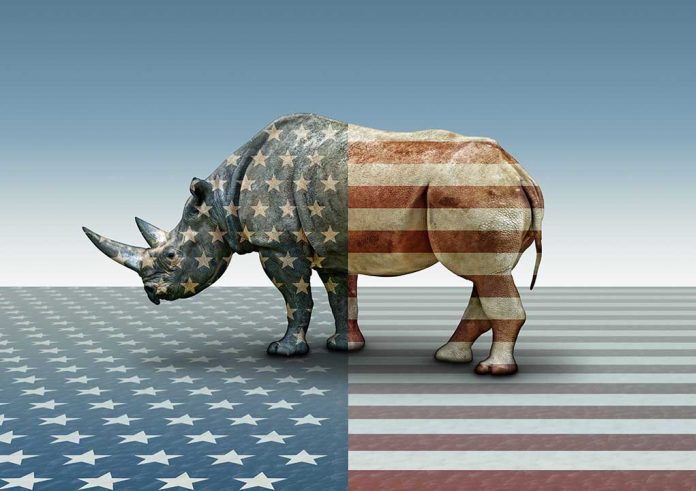 (NewsReady.com) – Despite the Biden administration raising partisanship to new and alarming levels, there are still a couple of renegade Republicans willing to work with them if it helps to undo former President Donald Trump’s legacy. Now, the GOP’s patience is running out.

House GOP Leader Kevin McCarthy told me “we’ll see” when asked if Cheney and Kinzinger will be punished for serving on Jan 6 committee. I asked him the last time he talked to either of them: “Couldn’t tell you.” He called them “Pelosi Republicans.” pic.twitter.com/jMyjJBoq5I

Pelosi has used these two loose cannons to stack the committee with Trump opponents – and Cheney and Kinzinger are happy to cooperate. Leading Republicans are calling for them to face consequences for their actions, including removing them from other House committees they sit on.

Republicans are worried the two are no longer loyal to the party. One said that if representatives are accepting appointments from Pelosi instead of their own leadership, they have already “effectively left” the GOP. With Pelosi abusing her power to rig the investigation, how long can the Republican Party let some of its own members get away with helping her?