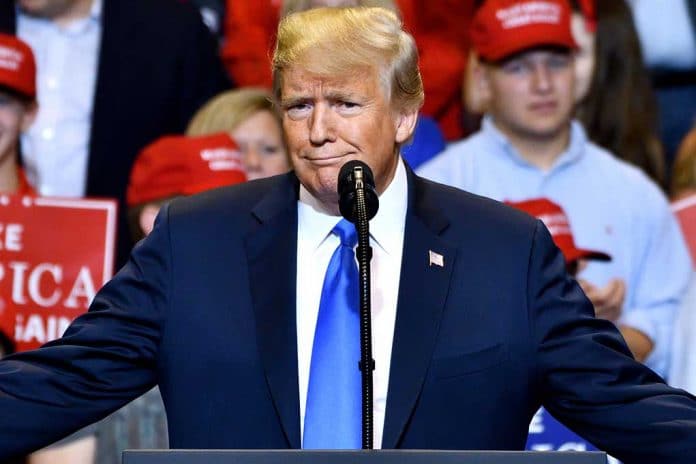 (NewsReady.com) – More than 20 Republican-led states have announced they’re ending the enhanced unemployment benefits provided by the COVID-19 stimulus plan. The GOP believes the extra $300 weekly bonuses are disincentivizing work. Not only are they ending the enhanced benefits, some states are actually offering bonuses to people who get a job.

On Tuesday, May 25, West Virginia Governor Jim Justice (R) announced the state was going to give people $500 for returning to work. The employees would have to remain at the jobs for at least 90 days to qualify for the money.

"Some think the extra money encourages people to not return to work, but the governor is offering a bonus incentive for those who return to work for a minimum of 90 days."https://t.co/soFarroX5r

Montana is offering a similar bonus. Gov. Greg Gianforte will give people $1,200 bonuses if they give up unemployment, accept a job, and work at least 4 weeks.

Arizona, Connecticut, Oklahoma, and New Hampshire are also handing out return-to-work bonuses. All of those states are run by GOP governors, except Connecticut. Republicans are trying to get people back to work so that the economy recovers quickly. If Democratically-run states and President Joe Biden took it half as seriously, the US would be in a much better place.