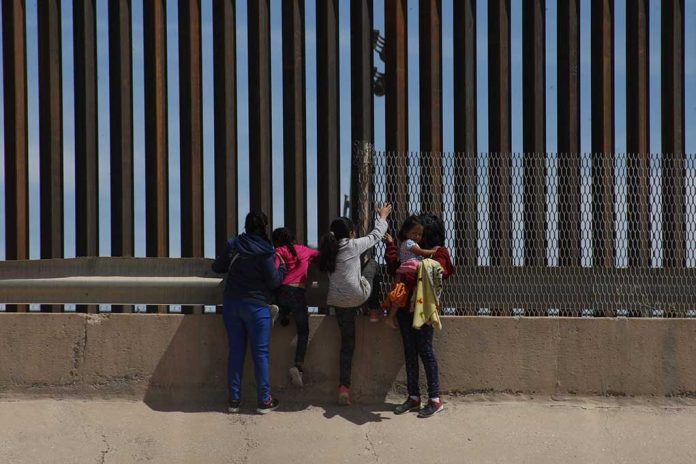 (NewsReady.com) – More than four months into President Joe Biden’s administration and the border crisis is still raging. The new president has been accused of crippling ICE and totally disregarding the immigration problem in America. One GOP senator is hoping to help solve the crisis with a new bill.

On Tuesday, May 11, Senator Tommy Tuberville (R-AL) spoke to Fox News about his new bill the Empowering Law Enforcement Act. The legislation would give police officers more authority over illegal immigration in the US. It would give law enforcement the “ability to arrest, to identify” and have jurisdiction over immigrants. By handing them that power, the LEO agencies will be able to help ICE, which has been crippled by Biden.

We must empower the men & women who protect & serve across all levels of gov to properly respond to this domino effect of the #BidenBorderCrisis.

This is why I have introduced #EmpoweringLawEnforcementAct to give state & local officers the authority to enforce immigration laws.

Unfortunately, no matter how desperately the country needs Tuberville’s bill, there’s almost no chance that it will pass. Democrats still have control of the House and Senate. It’s highly unlikely they will allow the legislation to advance.